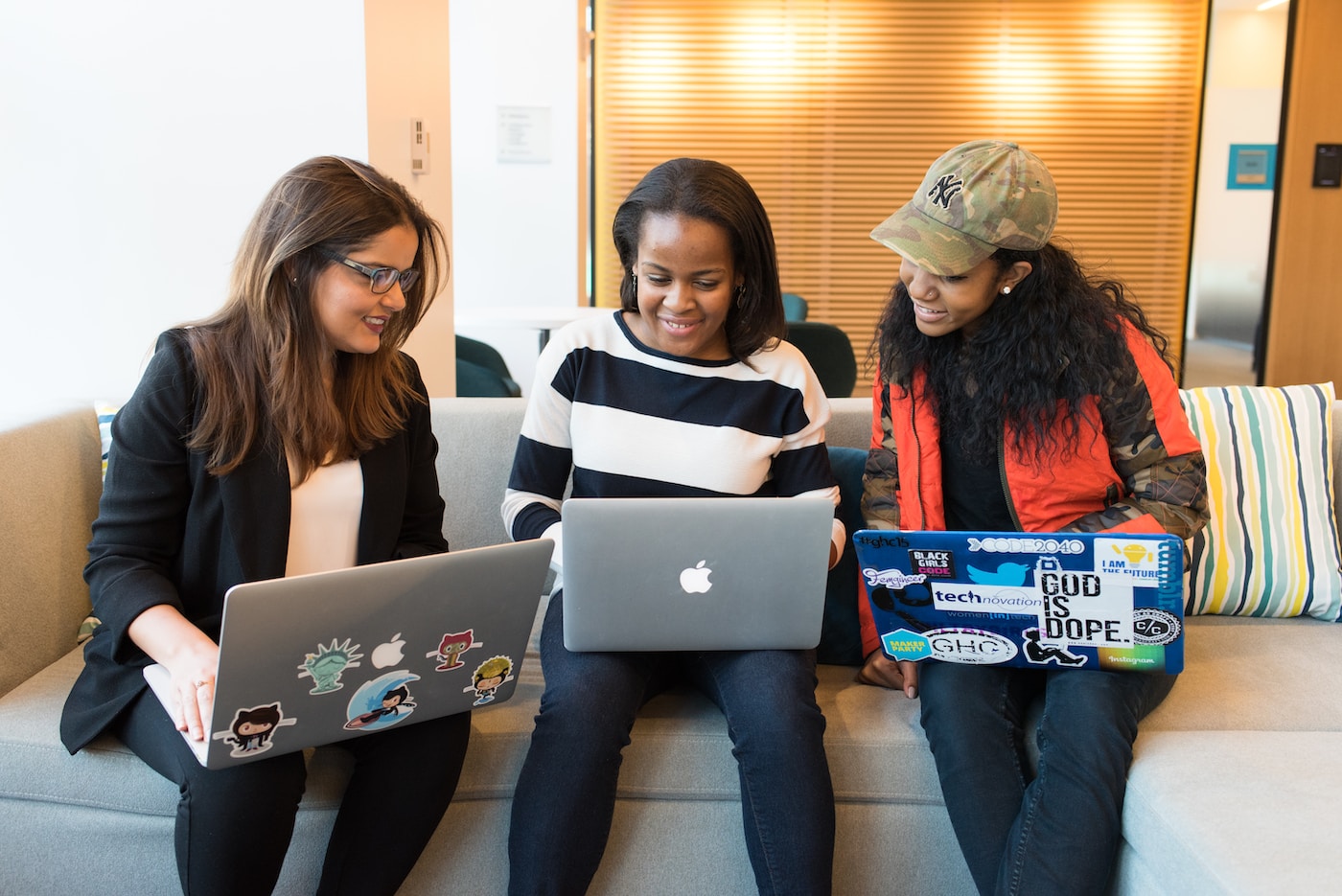 Given the virulent controversy that seems to follow every major release with so much of a whiff of “politics” about it nowadays, you’d be forgiven as a developer or publisher for thinking it best to stay well clear of anything which might reflect our everyday lives in your games. Better to play it safe so as to avoid provoking the more unpleasant corners of the internet and – gasp – risk losing sales.

A heartening study conducted by Newzoo, the industry’s biggest market research group, suggests that such a line of thinking is actually at odds with reality. It turns out that the call to “keep politics out of games”, which anyone who’s spent time in gaming circles online will be all too familiar with, in fact reflects a minority opinion.

When asked if they thought game publishers should take a stance on societal issues, an overwhelming number of the 4000 players who took part in the Gamer Sentiment Study on Diversity and Inclusion said they were either neutral on the issue or in favour of it. Whatsmore, that sentiment held true across all demographics, regardless of race, gender identity, sexual orientation, or having a disability.

The study also found that a significant portion of the playing public think it’s important to have diverse characters in games – though in the UK this amounted to just under half the respondents, at 47%. Interestingly, a sizable 41% of players said they often found themselves put off by certain titles which they perceived to be actively aimed at an audience other than themselves in terms of identity. This would suggest that many game publishers’ idea of a “neutral” game – i.e. a game designed to appeal to and be accessible to as many demographics as possible – may not actually be being perceived that way by audiences. More likely, they are seen as appealing specifically to male players.

Better in than out

While there’s always more work to be done when it comes to diversity and inclusion in games, whether on screen or off, it’s still worth acknowledging the small milestones, and there’s certainly a few in Newzoo’s report worth celebrating. Those who’d like to dive further into the full range of insightful data can do so here.

The takeaway: the majority of players want games which actively represent their realities. As such, creators would do better to represent societal issues and identities as accurately and inclusively as possible than to shy away from them altogether.

Photo by Senad Palic on Unsplash