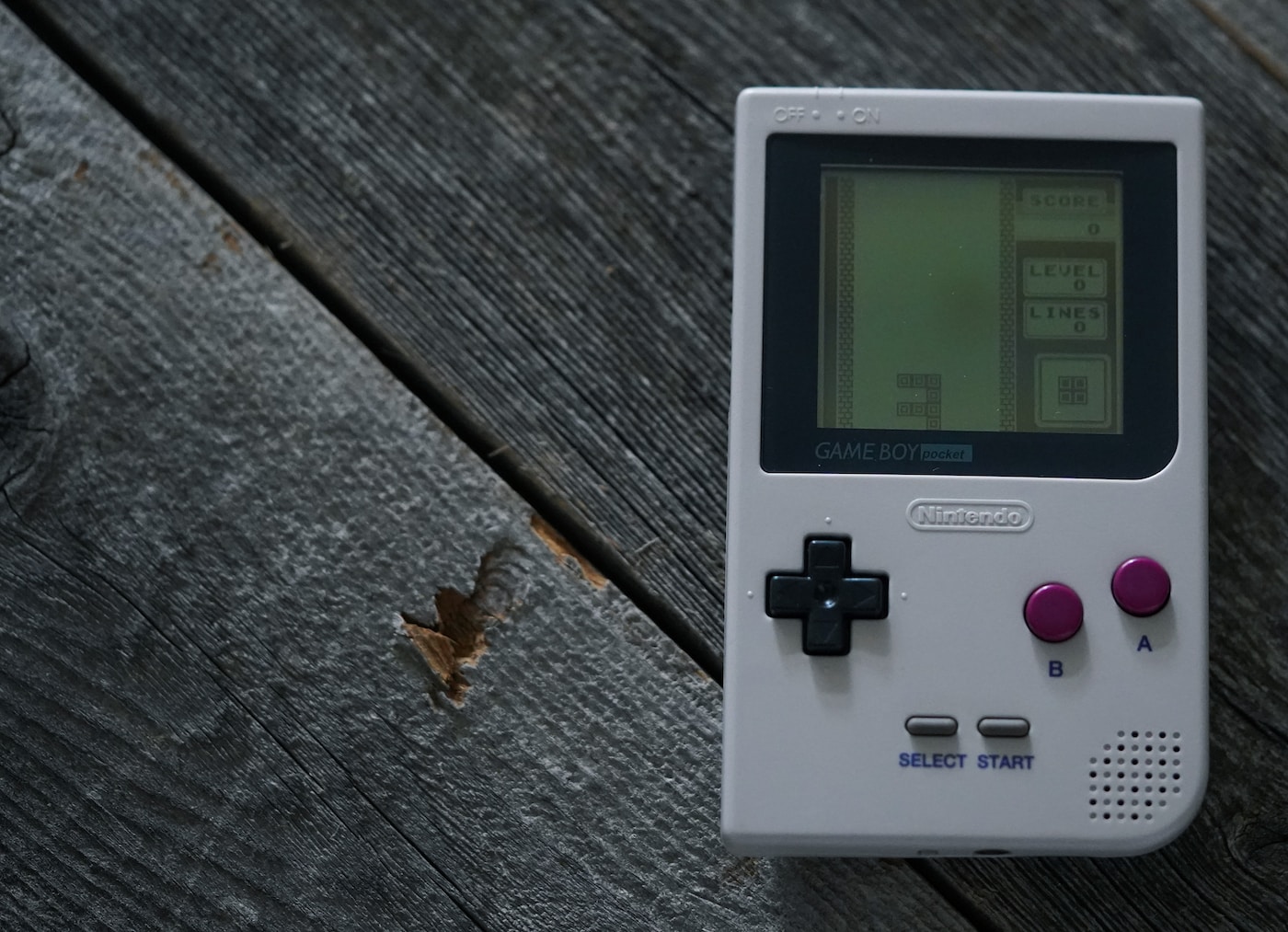 The murky, complicated, and morally dubious history of the world’s favourite block-based puzzle game is coming to the big screen, with the announcement of a new Tetris Movie, which is being shot here in Scotland.

Starring Taron Egerton (Kingsmen, Rocket Man, etc.) and directed by Scottish writer/director Jon S. Baird (Stan and Ollie, Filth, Vinyl), the film will focus on the legal battles around the custody of the game and the right to publish it worldwide.

While a courtroom drama may not be the most obvious genre for such an simple, but incredibly popular game, the fight to get the game out of Soviet Russia and into the hands of gamers in the West is tangled and fraught with verbal agreements, handshake deals and – if industry rumour is to be believed – executives flying into the Soviet Union with suitcases full of dollar bills.

Egerton will star as Dutch game designer and entrepreneur Henk Rodgers, who secured the rights to the game, who to this day is the managing director of the Tetris Company.

The film is being produced by Matthew Vaughn’s MARV Studios, the company behind films including Kick-Ass, Kingsmen, Rocket Man, and Stardust, and has been picked up by Apple for distribution (so presumably coming to Apple TV).

According to Glasgow Live, shooting took place in central Glasgow at various locations across the city, including North Frederick Street Bothwell Street in the city centre, Ayr Street and Adamswell Street in Springburn, Old Dumbarton Road in Yorkhill and Govan Road in Govan. All of which presumably make great stand ins for Soviet-era Russia.

Tetris remains one of the most popular games in the world, with an estimated 202 million copies sold to date. If you can’t wait for the Tetris movie, the complex web of deals, agreements, and arguments are laid out really well in a piece on Live Science.

This hopefully bodes well for Scotland’s screen industries, with production resuming after the lockdowns throughout 2020. It may also also highlight other opportunities for greater collaboration between the screen and games sectors moving forward.

The complete and utter history of Lemmings could be a starting point, or a Wolf of Wall St style expose of the life and fast times of Realtime Worlds…? Anything – ANYTHING – other than Game Changers…

If you’re in the mood for an example of a Scottish movie, with connections to the games industry, we’d highly reccomend Anna & The Apocalypse, produced by Blazing Griffin

If you’ve not already signed up for Vision Scotland, the country’s first screen industries expo, which takes place in May 2021, there’s still time to secure your ticket.

One thought on “The Dark History Of Tetris Filmed In Scotland”