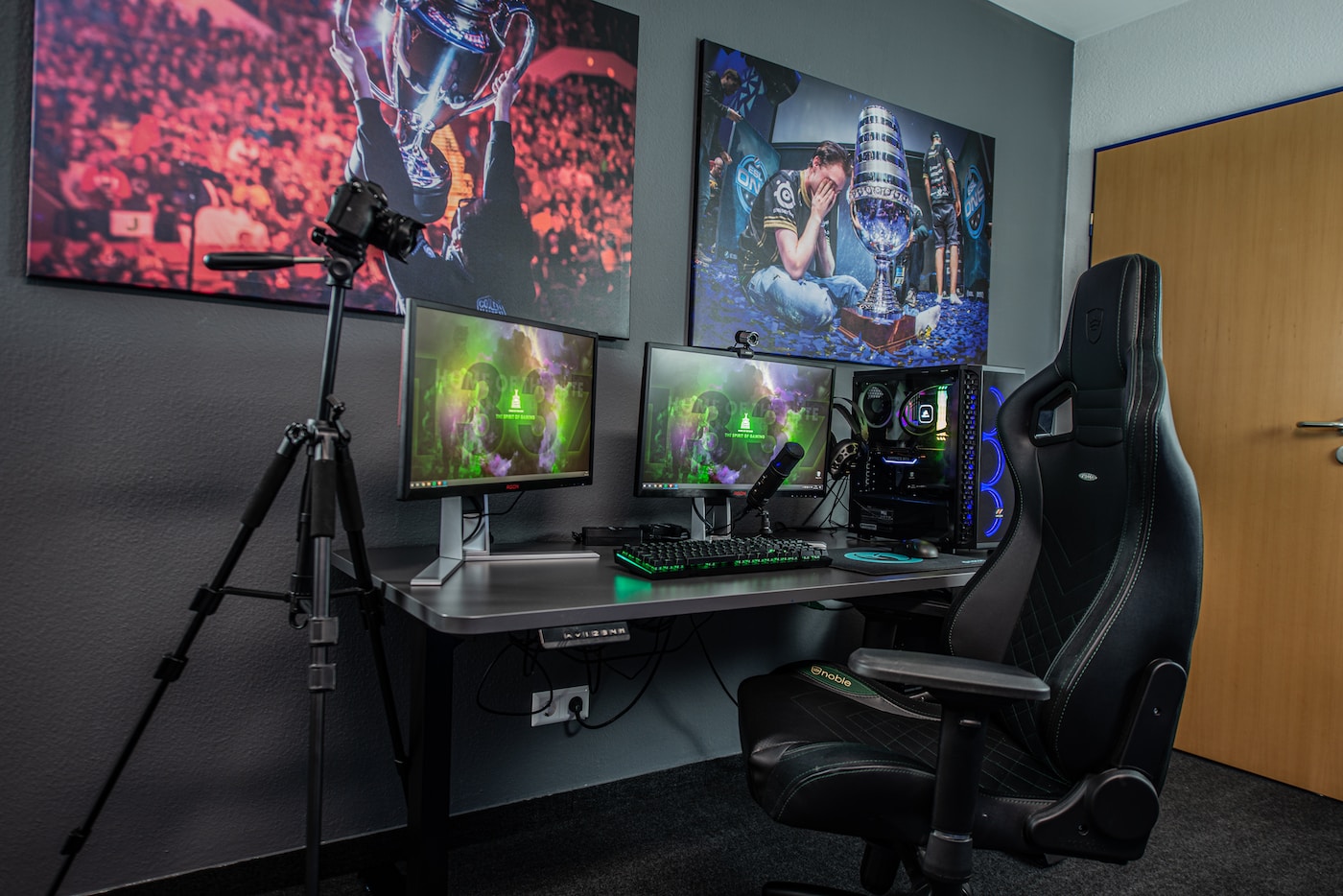 The fund has been created by the UK government’s Department for Digital, Culture, Media and Sport (DCMS), and is administered by the BFI, it will focus on ‘accelerating export growth, boosting revenues to independent UK screen companies and deepening international relationships’.

The fund will focus on three primary strands of activity:

While much of the focus is upon the film and TV sectors,The DCMS has stated that the fund is specifically open to ‘interactive narrative games content, and ‘interactive digital projects with narrative content.’, with games companies invited to apply for the Business Development strand beginning in May 2021.

The fund is intended to support independent companies across the whole of the UK, and address ‘geographic imbalance’ within the screen industries. Consideration will be given to where companies are based, where projects are made and how projects reflect the culture and talent of Northern Ireland, Scotland, Wales and the English regions outside Greater London.

The BFI is promising to update the page with information on the application process and links to applications themselves as they open. For more information visit the BFI’s Global Screen Fund page.

Photo by ELLA DON on Unsplash