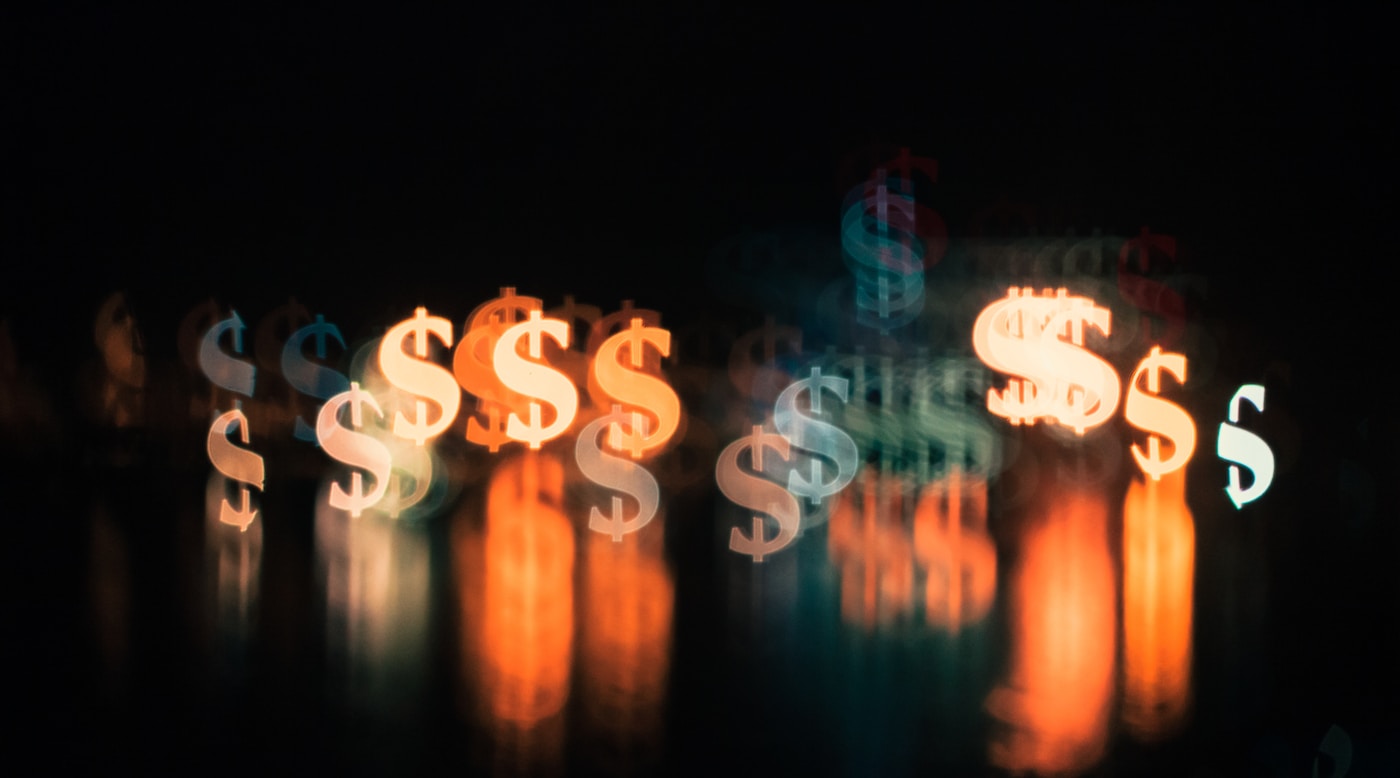 Do you fancy winning up to $1 million for developing a small, simple, mobile game? If so, the Voodoo Summer Games competition is for you.

If you’ve never heard of ‘hypercasual’ games, the chances are you’re a ‘proper’ gamer. Someone with more than one console, someone with hundreds of hours racked up on AAA, and quite probably someone with an embarrassingly large number of unplayed games in your Steam library.

In the mobile world however, hypercasual is big business. Seriously big business in fact. Companies such as Voodoo and Kwalee are creating small, accessible, engaging games for mobile, which are gathering huge audiences around the world.

The hypercasual ethos, is small, fast, and focused, normally with a single simple mechanic. Strangely enough this is an area that was pioneered in Scotland, with Denki producing over 100 titles for the Sky TV interactive games service in the early 2000s.

Voodoo, which has a claim to the title of the world’s number one mobile games publisher – at least in terms of downlaods – has announced its Summer Game Competition, to support studios in creating the next hypercasual hit.

The competition enables studios around the world to submit prototypes, and – for the first time – receive full support from the Voodoo team through every step of the process.

For the ideation and prototype phases, applicants will receive exclusive support from Voodoo’s Product Strategy and Publishing teams. This support includes inspiration packs with marketability and trend guidance from Voodoo’s extensive knowledge base, alongside data-driven insights. Webinars and live Q&A sessions with the Publishing team will also be held throughout the competition.

The reinforced support throughout the competition will also extend to testing and launching hot prototypes.

Applicants will have access to Voodoo’s world class hyper-casual testing platform with new and improved processes on Facebook, Snapchat, and Tiktok. All prototypes that hit a $0.20 CPI and 30% D1 retention on Android or 30c and 30% D1 retention on iOS, will benefit from the extra support of Voodoo’s CPI Optimisation Squad, LaunchOPS, and Android Build teams.

This competition series introduces a new prize scale that not only rewards successful titles, but supports those who refer successful studios. Prizes include:

We are excited to return to our competition series and once again welcome game prototypes from our trusted partners as well as from new emerging studios and developers. Our competitions tend to bring out extraordinary hits, and we are proud to offer Voodoo’s tailored support to each promising prototype and studio to  help them develop their next hit game.

Those seeking the opportunity to submit their titles can do so here ahead of the official start date and live webinar on June 10th. Participants will be able to submit and test unlimited prototypes until the closing date of July 15th.

Photo by Chronis Yan on Unsplash