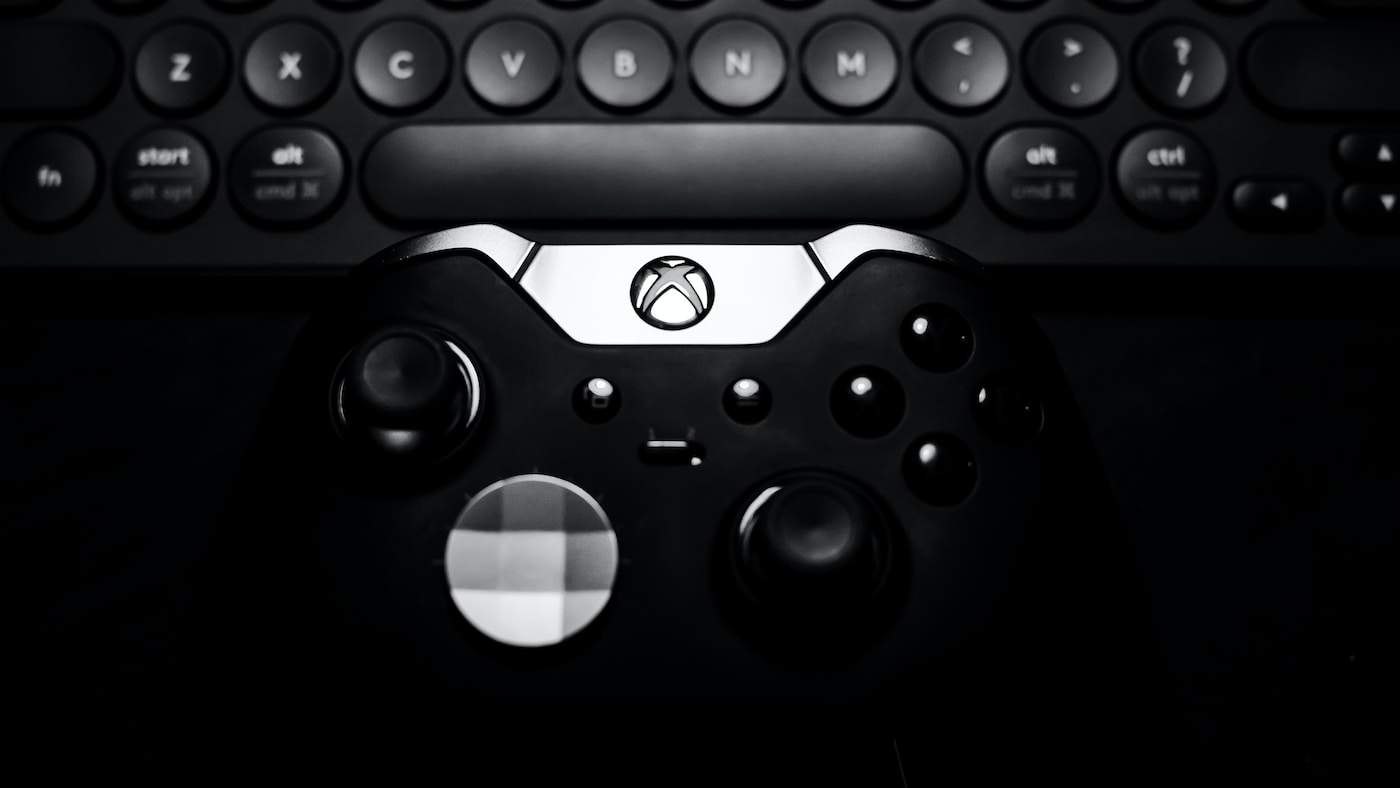 Welcome to the inaugural edition of Game Gurus, a new initiative we’re trying at the Scottish Games Network of letting the people who actually know what they’re on about do the talking.

There’s always something fascinating happening in the video game world, whether it’s the latest PR calamity or a new groundbreaking technological development. As much as we relish slinging our own thoughts on the social media pile however, we could stand an expert opinion once and a while.

Enter the Gurus. In each edition of Game Gurus, we’ll be asking the crème de la crème of the Scottish games industry for their insights on the issues of the day. Today’s topic is: subscriptions. (No, not the “like and subscribe” kind, though SGN does have a swanky new YouTube channel since you’re asking.)

If you’ve spent any time amongst the gaming community in this past year, you’ll have likely heard the phrase “I’ll check it out when it hits Games Pass” more times than you can count.

No doubt subscription services like Xbox Game Pass, Playstation Now, Apple Arcade and the recently launched Stadia Pro offer phenomenal value to players, allowing unlimited to access to hundreds of games for a fraction of the cost of one full-price game per month. But will these services become the primary way we consume games in the long term, like Spotify has for music and Netflix et al have for TV? And if so, what does this mean for developers and publishers? Are subscription rates enough to support game development at all levels – from indie up to triple-A?

Here’s what the Gurus had to say:

SGN: Last year saw a huge groundswell of consumer support for services like Xbox Games Pass, Playstation Now, Apple Arcade, Stadia, etc. Obviously the subscription model is great value for players, but considering the impact subscription streaming services have had on the music industry, is it a sustainable long term model for developers and publishers?

“The subscription model undoubtedly benefits players in cost savings and exposure to many games; accessing those titles players may not have considered. Arguably, and I’m sure the exposure piece is one that streaming companies will push; it’s good for indies. Confusing royalties and studio survival challenges will follow when the publisher/vendor deal to put a game on the service is where that game may live or die. Long term financial balancing for all is required but is rarely the norm.”

“I think F2P mobile games are fairly insulated from the potential impact of subscription services but they might present a challenge to developers and publishers of premium (paid for) content.”

“I think it’s a great model for single player games or shorter gaming experiences, but not really feasible for Games as a Service or long tail games with seasons and DLC. Since, if they are capable of getting together even a niche community or fanbase, it makes a lot more sense for them to create their own subscription service.”

“Subscriptions models are indeed great for the player, however the way that current subscriptions work with services such as Netflix and Disney Plus, is that they take the fee and decide the best place to spend that money, what this means in practice is, Disney funding the Madalorian, and Netflix funding an impossibly long list of “Christmas ROM-COMS” every year. That model being applied to the gaming world might very well have the same effect, of pumping even more money into the sort of games that the big companies keep telling us we are supposed to enjoy, war games, shooting zombies, Match 3, Angry flap flaps, etc…. That’s all well and good if you actually like shooting zombies etc, but for the players who want something different they probably won’t bother to subscribe.

Another point is that movies come and go, and need to be refreshed/replaced year in and year out, but a great game (like some great films) will/can last for years, so does this mean that the gaming platforms will find long term winning games and just have nothing but those? (WOW, LOL, Minecraft, Forenite, GTA, etc.) And if so will this cause the platform to stagnate? Or will they have a much more rotational approach, and if they do, will that rotation of fresh games keep the platform alive, but limit the long term exposure of the games, thus limiting revenue to the developer?”

“I’m sceptical of all these things. It seems inevitable that whatever company is the most predatory and exploitative will make the biggest earnings and will end up buying out the competition. It’s good value for the players at a surface level but these kinds of systems almost certainly lead to exploitation, monopolies, inequality and just fewer wild imaginings.”

“The subscription model for games is certainly something of a concern when you look at the response from musicians to subscription services in their field. However, the games subscription services are still in their early days, and there is little information to know if it is following a different trend. One specific problem with these systems is how success is measured. Externally, there is no access to the data, or indeed the method by which a game would be considered successful, and therefore provide a developer with revenue. Until there is more visible data, it is all a bit of a black box.”

“Both the broadcast & music industries had systemic challenges long before paid streaming services entered. As a gamer, I’m a fan of subscription game services, but also still buy premium and play free to play games. The “great unbundling” of cable TV has shown that subscription is not a panacea for content. Lots of things from game genre to player audience will influence the best monetization model for any given game, and the ecosystem is best served by the availability of a wide variety of business and consumption models. Subscription is something to be embraced in the monetization mix.”

There we have it. Do you agree? Do you disagree? This is just the start of the discussion. If you want to join the debate, let us know your thoughts on our Twitter feed, the Facebook group, or in the comments below.

If you work in the games sector and would like to be included in future Games Gurus columns, get in touch.