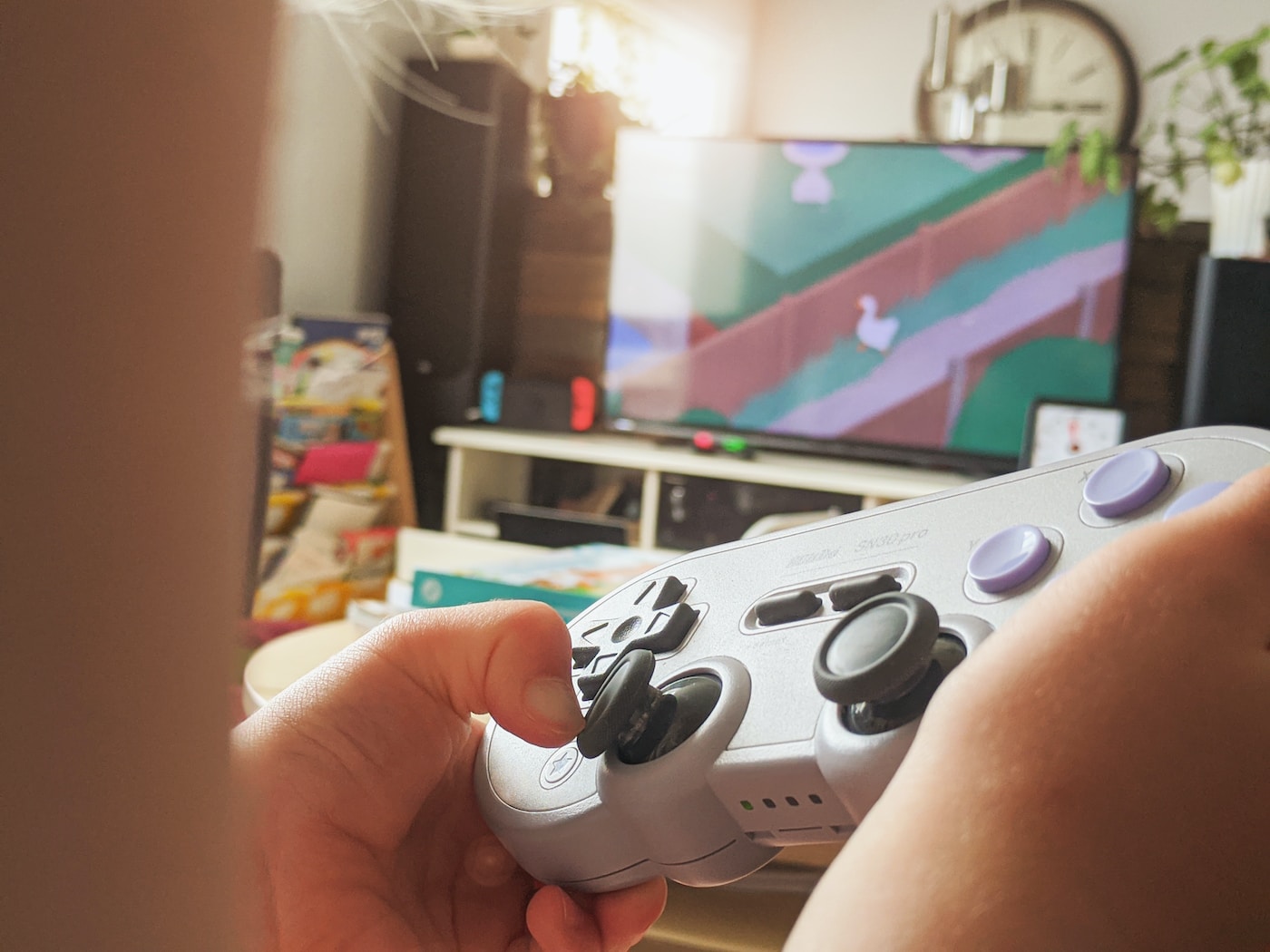 Entries have now opened for the BAFTA Young Game Designers 2021 (YGD) competition. Inspiring the UK’s future game makers, and celebrating new gaming talent, the competition gives young people (from ages 10-18) the chance to design or make their own game.

For the last ten years, BAFTA YGD has highlighted the positive impact of games on young people, their parents and teachers, offering information on the careers within the games industry, and creating opportunities for the next generation of game-makers to showcase their creativity.

Entries for the BAFTA Young Game Designers 2021 are now open and will close on Monday 15 March 2021. Entries are shortlisted to 40 finalists from across the UK, who will be announced in June. The winners will be announced at a special virtual BAFTA ceremony in July 2021.

Winning the competition absolutely opens doors to a future in gaming. Previous winners of the BAFTA YGD competition have gone on to release games, find publishers, and win further awards within the games industry.

Dan Pearce (2010 winner) was named a BAFTA Breakthrough in 2013, with his game, Castles in the Sky, earning him a BAFTA-nomination for Debut Game in 2014.

Previous winners have also showcased their creations at EGX Rezzed, London’s largest games event, including 2016 winner Daniel Smith whose game was picked up by Ripstone Games and has since been released commercially.

Emily Mitchell (2017 winner) is currently working with a games publisher to release her game commercially and Spruce Campbell (2017 winner) has self-published his game on the Apple App Store.

More Than ‘Just A BAFTA’

All finalists in the competition receive a bundle of games goodies from YGD partners, a series of exclusive masterclasses and the opportunity for digital mentorship and careers advice from the awesome Into Games.

Alongside the actual BAFTA YGD Award, winners will also receive bespoke advice and support in developing and releasing their game ideas.

There are five award categories in the competition:

Entrants for the Game Concept Award must submit an original game idea created by themselves or with a team of up to two other people. If your game idea is chosen as a winner, you’ll get to meet top gaming experts who’ll work with you to bring your game to life as you’ve never seen it before!

Entries will be judged on gameplay design, creativity and suitability for chosen games platform. It’s not required to have good drawing skills to enter the competition, as the entry will be judged on the idea you present to us.

This category is also split into 10-14 years and 15-18 years, for those making a game using freely available software. Entrants can enter either as individuals or with a team of up to three people.

Are you skilful at Scratch, good at GameMaker, or fantastic at Flash? If you’re already making your own games, take it to the next level by entering the Game Making Award.

Entrants for the Game Making Award must submit an original game created by themselves or with a team of up to two other people.  If your game is chosen as a winner, you’ll get to meet top gaming experts who’ll work with you to develop and make your game even better  –  and you never know where that could lead!

The Mentor Award returns in 2021, to recognise an inspirational individual who is involved in the education of young game creators in the UK, particularly those that reach out to young people who might not have access to games design.

Do you know someone who is really inspiring you to make games? A hard-working leader or teacher who has a passion and dedication for game making and design? You can nominate them for the YGD Mentor Award.

This award is presented to an inspirational individual involved in the education of young game creators in the UK. We are inviting nominations from members of the general public to nominate a mentor, teacher, code club leader or other educator who has inspired young people to learn programming and game design skills – particularly reaching out to young people who might not typically try their hand at game design.

YGD also engages with teachers and provides free educational resources including a YGD app which features an Idea Generator, worksheets, lesson plans and videos, as well as assessing what resources the educational sector needs in order to support career pathways in game design.

It also fits perfectly into the recently announced Games Jobs LIVE: Next Generation event which takes place online on Tuesday November 17 (i.e. tomorrow). You can find out more and sign up here.

Check Out The Previous Winners…

Looking for inspiration? You can see the games created by the YGD finalists in previous years here.

To apply or for more information about YGD go here.

Advice on the application process can be found here.

Photo by Sigmund on Unsplash