Trusadh: Geamadh – An Ath Ìre (Trusadh: Gaming – The Next Level) is an upcoming documentary from BBC ALBA, set to pore over the pages of early gaming history, paying particular attention to the passages on Scotland, a country that has contributed hugely to the medium over the years. 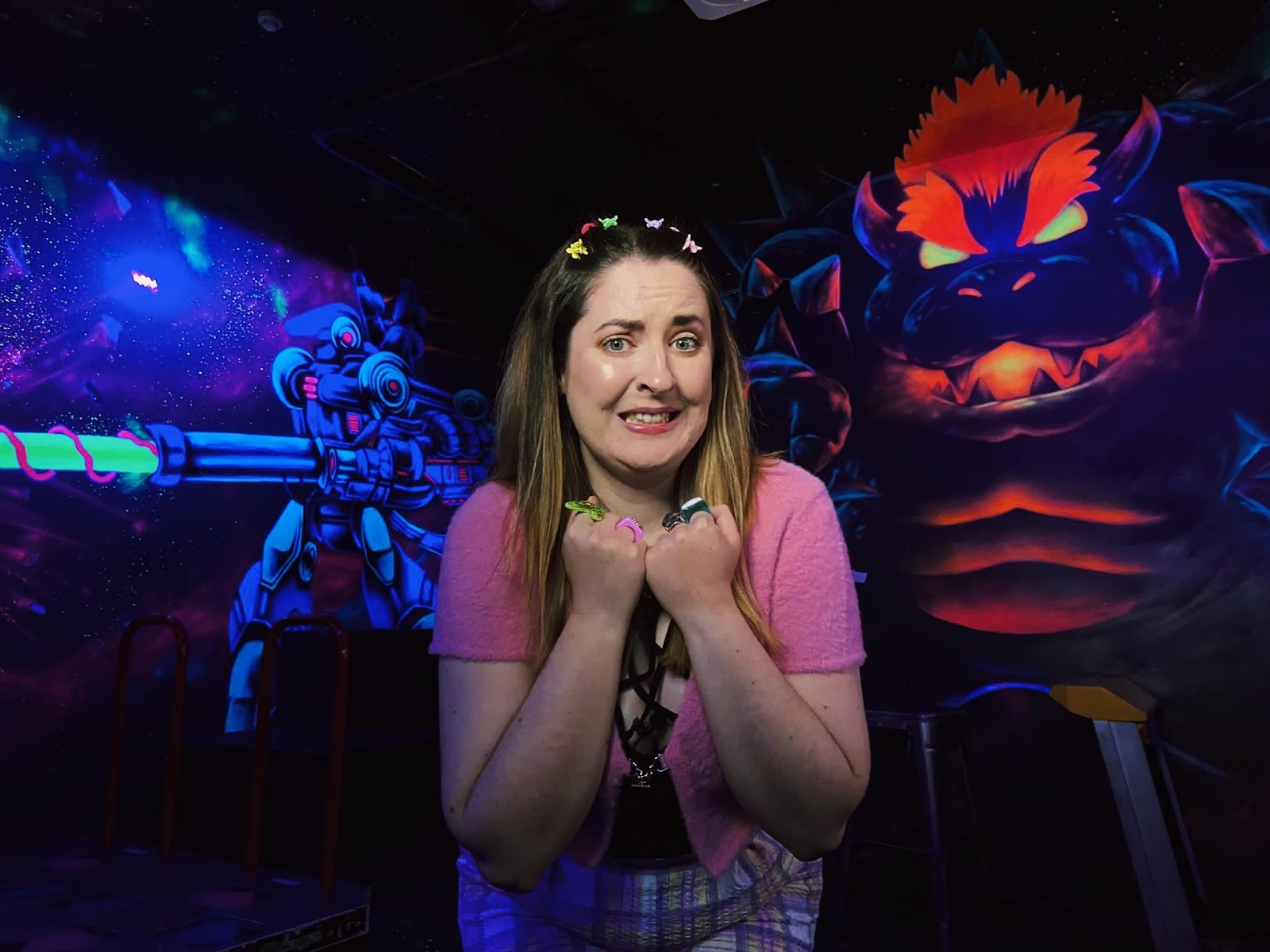 The documentary will be presented by MJ Deans, Scottish voiceover artist and actor. Deans is a long-time gamer, and has recently become involved in the Scottish games sector, providing the voice of protagonist Moira McKinnon in upcoming narrative adventure A Highland Song.

In this new documentary she’ll be travelling across the country, stopping off in Dundee, Edinburgh and Glasgow to explore their unique, individual games scenes, and the impact each has had on the medium as a whole.

She’ll be looking at the titles that laid the foundations of gaming as we know it, including Pac-Man and Pong, while also examining the local history of games in Scotland, with the help of some special guests along the way.

As perhaps the most important city in Scotland for games, Dundee will form a significant part of the documentary. SGN’s own Brian Baglow, for instance, will be dropping in to chat about Dundee’s gaming golden age, when the ZX Spectrum was forged in the city’s legendary Timex factory, and when small upstart studio DMA Design sowed the seeds of their eventual global success with the first entries in the Grand Theft Auto and Lemmings series’. 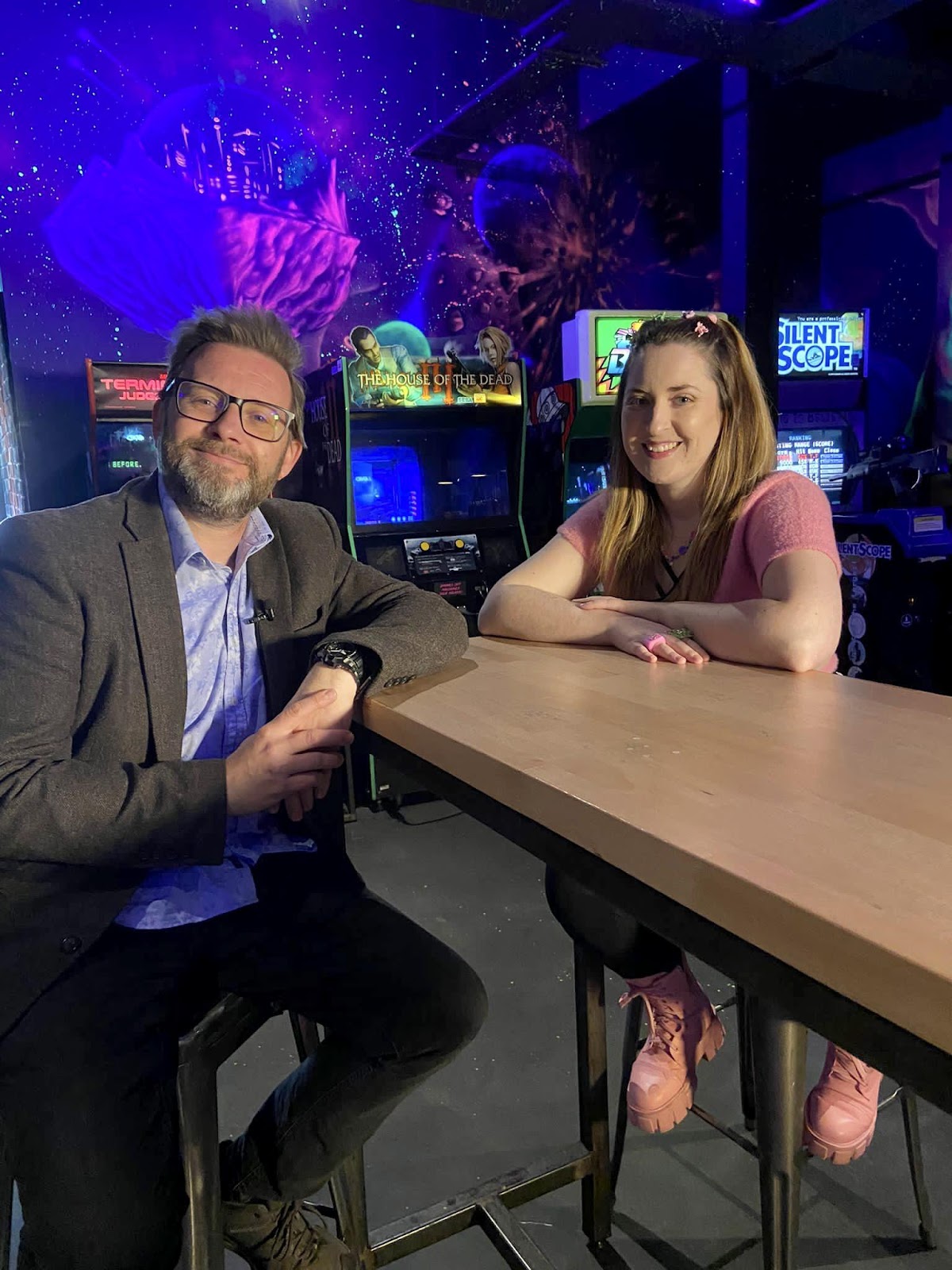 Deans will also be visiting Dundee’s Abertay University, birthplace of the video games degree and the best university in Europe to study games, to discuss Game Design and 3D animation with Kayleigh Macleod, one of their lecturers.

She’ll also be checking out Hyper Luminal Games, a rising star in the Dundee development scene, to discuss the creative process and the recent wave of “wholesome” games with Rob Madden, their Creative Director.

Beyond the silvery waters of the Tay, MJ Deans will be examining some of the lesser-known facets of the games industry. She’ll be chatting with John “Johnnyboi_i” MacDonald, a former structural engineer who has made a full-time career out of commentating on Rocket League matches, something that would’ve been inconceivable mere years ago.

She’ll also be sitting down with father of four Paul Duke, a lifelong gamer, to discuss his favourites from back in the day, and to challenge his sons to try them, and compare them to the modern titles they enjoy.

Trusadh: Geamadh – An Ath Ìre will be airing on BBC ALBA on Monday the 24th of October, and will be available to watch on BBC iPlayer for 30 days after.