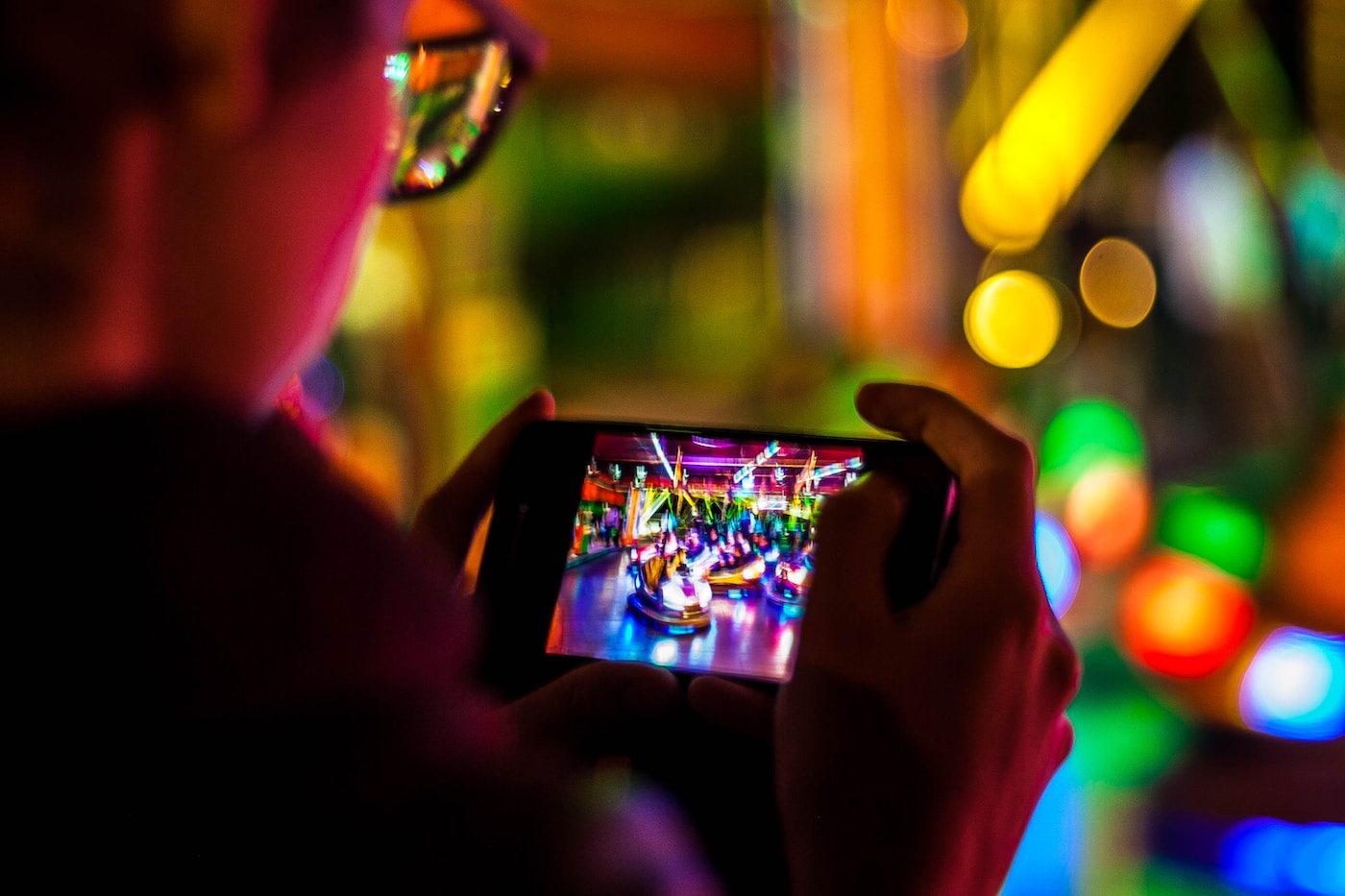 With 2022 well underway, the promises and delights of the new year are starting to take shape. If 2020 was the year the whole world discovered gaming, and 2021 was the year that the metaverse and NFTs exploded into reality, what does the coming year have to offer?

AdInMo’s CEO and Co-founder Kristan Rivers has been part of the mobile games world for over 20 years and has seen the grow and evolve from the earliest day. The Scottish Games Network asked Kristan take a look at the year ahead for mobile gaming and tell us about the tech, the trends and the hype in 2022.

Personalised advertising experiences will prevail: Good riddance IDFA; hello personalised advertising relationships that respect privacy. Consumers, who were already irritated with invasive ads that track them across apps and websites, are realising their attention is worth a lot more than the value they’ve been receiving from the free-to-play model.

In a recent Harris Poll, 57% of Gen Zs stated they disliked the current barrage of targeted
ads so much that they had curtailed social media consumption or completely stopped using
certain platforms.

Consumers will demand that their attention is properly valued or else will simply vote with
their eyeballs and move on.

As we inch closer to a cookie-less world, the content-creator/consumer/advertiser
relationship will be enhanced by a value-based paradigm. Relevant engagements based on
first and zero-party data, complemented by user choice and transparency will create
personalised brand experiences and sustain the ‘free content’ ecosystem beyond
cookies/IDFA/AAID et al.

Play-to-earn games will be the new hypercasual: Play-to-earn blends together popular
game design features such as “grinding” (doing lots of similar or repetitive activities) to gain
currency or in-game benefits, with the de rigueur shift in the gaming world towards
blockchain and NFTs.

Last year saw games like Axie Infinity propel the play-to-earn revolution. It’s both a
fascinating short-term fad and a possible new economy, with immediate downsides as well
as long-term upsides.

In many ways, better than with free-to-play, player attention is directly compensated by this
model. What gamer doesn’t love the idea of getting paid to play games? The downside is:
grinding through a game is inherently not fun. The best way to make a play- to-earn game
sticky is to take the simplest, least interesting core mechanic, and maximise it.

Like the early days of hypercasual games, play-to-earn games will go through a heyday of
rapid growth with a lot of crap games churned out in 2022. There will be a lot of losers and a
few winners, but by the end of this year the genre will become meaningful and probably the
best mainstream enabler for NFTs.

The Metaverse will be mobile and enhance the real world: Only a fraction of the world’s
population will ever have an Oculus or PSVR headset that will allow them to Snow Crash
into the metaverse; but pretty much every single person over the age of 12 has an AR-
capable device in their back pocket.

Apple has been a game-changer for mobile gaming since 2007 and I have a bet with our
CTO, which for accountability purposes I will share here as well: Within 18 – 24 months
Apple will win the metaverse hardware game by releasing an AR device, probably some
form of glasses (although I would not be surprised if it was instead based on AirPods
headphones), and within six months that device will outsell every AR and VR device – from
Oculus to PSVR to HoloLens – sold up to that point.