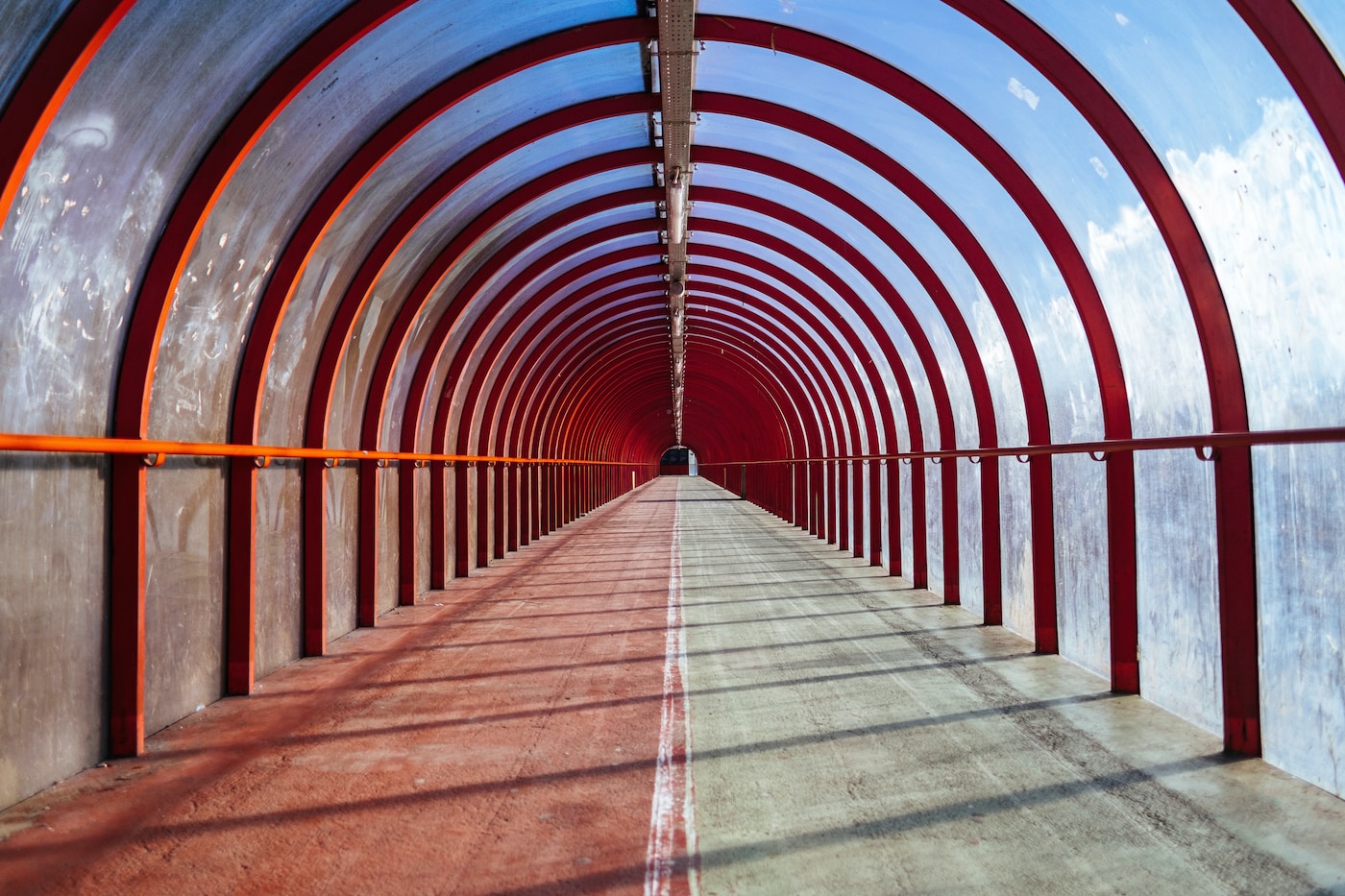 The Glasgow Creative Accelerator is a brand new business support initiative for creative companies in Glasgow, to help them grow and thrive.

It’s a fully-funded 12 x week programme for businesses with ‘creativity at their heart’, which most assuredly includes game developers and games-related companies across the region.

The accelerator is part of Glasgow City Council’s Business Growth programme and is delivered by the team at Elevator, the business growth experts behind some of Scotland’s most successful incubators and accelerators.

Working alongside Glasgow’s Creatives, our aim is to drive the growth of this industry, offering support in a different, more targeted and innovative way for creative companies at various stages.

From film, television and media to gaming, design, visual arts and fashion, Elevator will coach and develop participants to their greatest potential. Joining the dots to connect all businesses to our international network and welcoming each into our Accelerator family to maximum knowledge and support.

This unique approach across our accelerator offering has seen Elevator foster some of Scotland’s most noteworthy entrepreneurs.

OK, Glasgow tends to be overlooked when it comes to Scotland’s games industry. It doesn’t have the legacy of Dundee, or the activity and events calendar of Edinburgh, but the reality is the city has just as much history – and activity – as the rest of Scotland. It’s home tosome fascinating companies, including No Code, Game Doctor, Axis Studios, Dimensional Imaging, Curious Chip, Sonik Pocket, we could (and will) go on…

In short, it’s a great opportunity for one man developers, micro-businesses and new studios (of which there are many) across the whole of Glasgowshire, to learn from experts and get the insight and info on how to build a business, find funding, pitch your ideas, work with others and generally give yourself a fighting chance of growing beyond your first title.

The course kicks off in March 2021. Applications are open now and close on February 22nd. If you’re anywhere in the Glasgow region and in your first couple of years as a business, this is something you should consider very seriously.

The harsh reality for many games businesses in Scotland is that they’re not sustainable. That is, they don’t think beyond their first game. They think of themselves as ‘teams’ rather than businesses and the non-games-making elements of that business, rarely get the attention they need in order to keep the company going.

Too many developers fall prey to the ‘if you build it they will come’ mentality, which ignores the reality of saturated app stores and consumer attention spans, which give you mere seconds to capture someone’s attention. Or they grudgingly jam in some form monetisation once the game is finished, and hope like hell it’ll make enough money to let them build game number two.

The idea of ‘live ops’, data analytics, business development, marketing, community management, and all of the other thrills that having a game on the market now offer, are often seen as… someone else’s problem.

We get it. ‘Business’ isn’t sexy. Most people get into game development in order to make games. Not ‘run businesses’, but if you can’t or won’t run a business, then the chance of finishing and publishing your first title, let alone funding your second, are doubtful.

So Here’s Your Chance…

You can register your interest for the Glasgow Creative Accelerator NOW. The entry requirements are simple. Fill in a form with very basic company details and you’re good to go.

Photo by Geo Chierchia on Unsplash

One thought on “Glasgow Creative Accelerator – Sign Up Now”