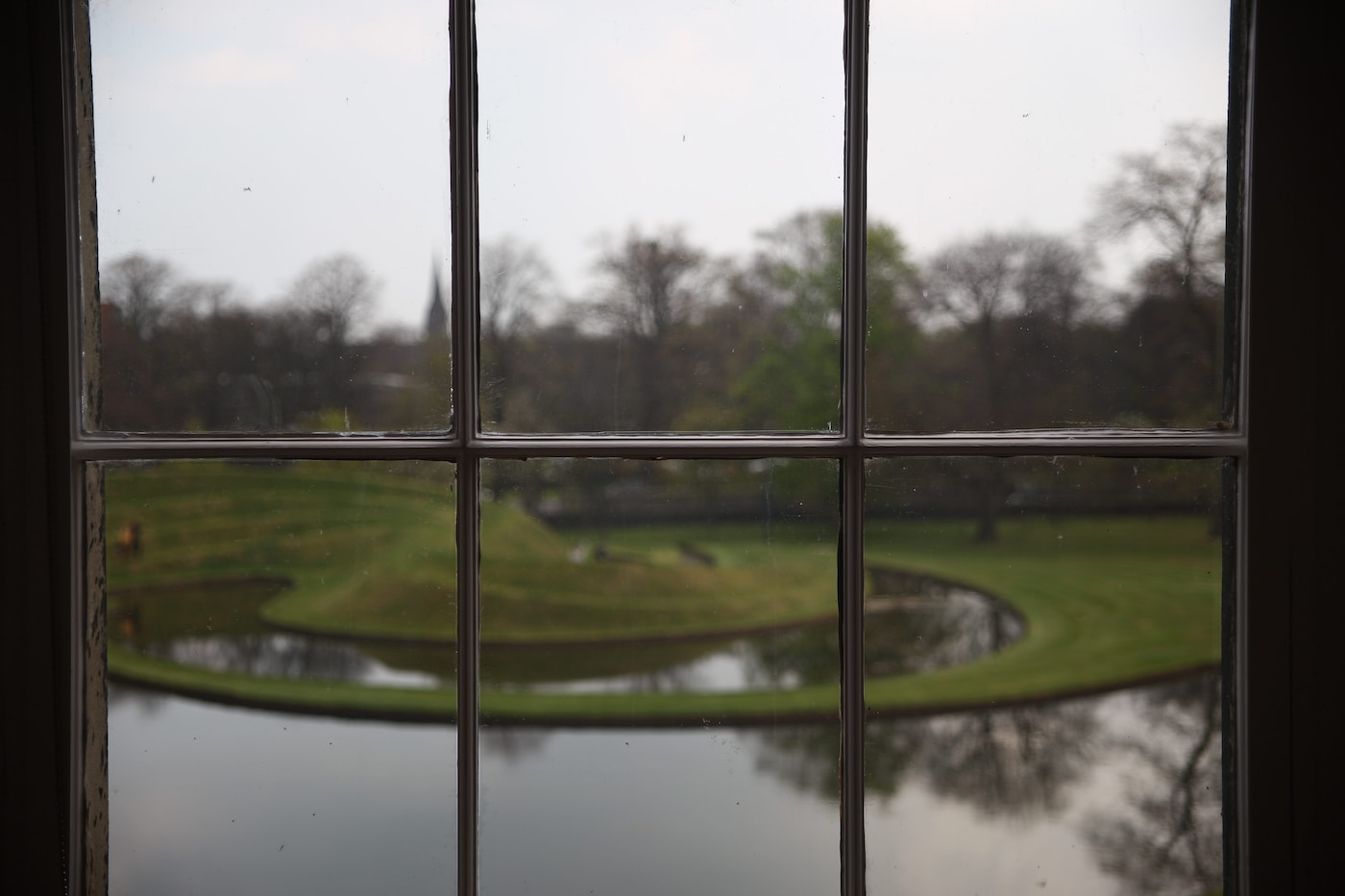 Culture Counts, the organisation which is the collective voice of Scotland’s cultural and heritage sectors, has written to Fiona Hyslop MSP, the Cabinet Secretary for Economy, Fair Work and Culture, to ask for the announcement of a three-year culture budget in January 2021.

The organisation believes that this would provide much-needed stability and an ability to make longer-term plans, at an extremely volatile point for Scotland’s arts, culture and heritage thanks to the ravages of Covid-19 and the looming uncertainty of Brexit.

In 2020 many parts of Scotland’s culture sector has experienced a bloody awful year, with intermittent work quickly turning into no work at all for many. The high levels of part-time and uncertain work that exist across the sector, caused in part by uncertainty and the inability to plan-ahead, have a knock-on impact on its lack of diversity.

An inability to plan further ahead means organisations are less able to engage in sustainable partnerships across key areas.

While working on the crowd-sourced manifesto the issue of sustainability came up again and again. The sector’s ability to align with Sustainable Development Goals, the National Performance Framework and the Culture Strategy requires an absolute minimum of a three-year funding deal.

The positive difference that certainty would make to a sector that’s been reeling with the uncertainty of Brexit for years and who are currently at the sharp-end of Covid-19 should not be underestimated. This, in my view, is not beyond the ability of the Scottish Government.

You can read the full letter on the Count Counts website.

Photo by Jaleel Akbash on Unsplash