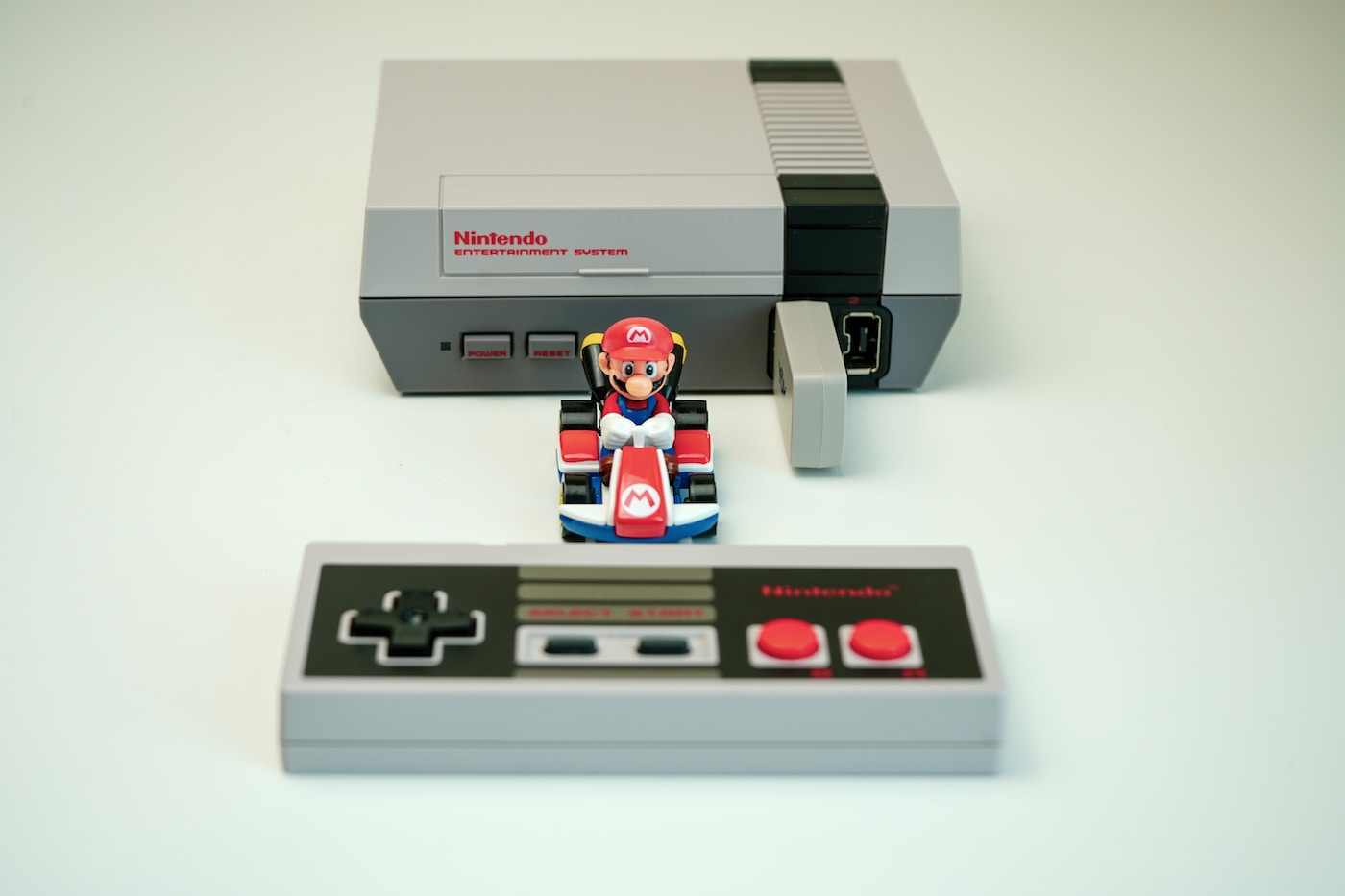 That headline is not, as it may seem, a random collection of words thrown together in a distressingly ad hoc basis.

Instead it concisely conveys the news that a local company is making it easier for game developers to take games they’ve created for the iconic (but sadly deceased) Nintendo Entertainment System (NES – originally released in 1983), to the insanely popular Steam distribution platform.

Flea For Your Life

Lowtek recently released Flea, a game created specifically for the NES. For those who don’t still have a working machine, Lowtek also, thoughtfully released a version of the game for Steam (which currently boasts 95,000,000 monthly average users…) as well as many of the other indie-friendly distribution services including Itch.io and Evercade.

Lowtek’s founder, Alastair Low, was frustrated that releasing a NES homebrew game on Steam seemed incredibly difficult. So he reached out to his friend at Killgarif Technologies to modify an existing open-source emulator to auto boot a NES rom (the game file that was on the cartridge) and make it easy to change a few basic  settings.

Now that technology – NEStek – has been released to the world.

This part of game development shouldnt be the hard part in 2020!

Lowtek notes that there are still a few bugs in the system, but even so, it offers independent developers an easy, if basic, way to publish on Steam. Ally is hopeful that any lingering bugs can be ironed out in the near future.

This is no a first for the altuistic indie. Lowtek Games did something similar for the SEGA Dreamcast (another relic from the past. It was Sega’s last games console, the first in the world to offer Internet connectivity and featuring the world’s cutest memory card), where they commissioned edits to an open-source NES emulator for the Dreamcast and made it free and easy to do.

Other Homebrew developers have already shown an interest in the software and are excited about the prospect of getting their games in front of Steam’s 95M monthly users.