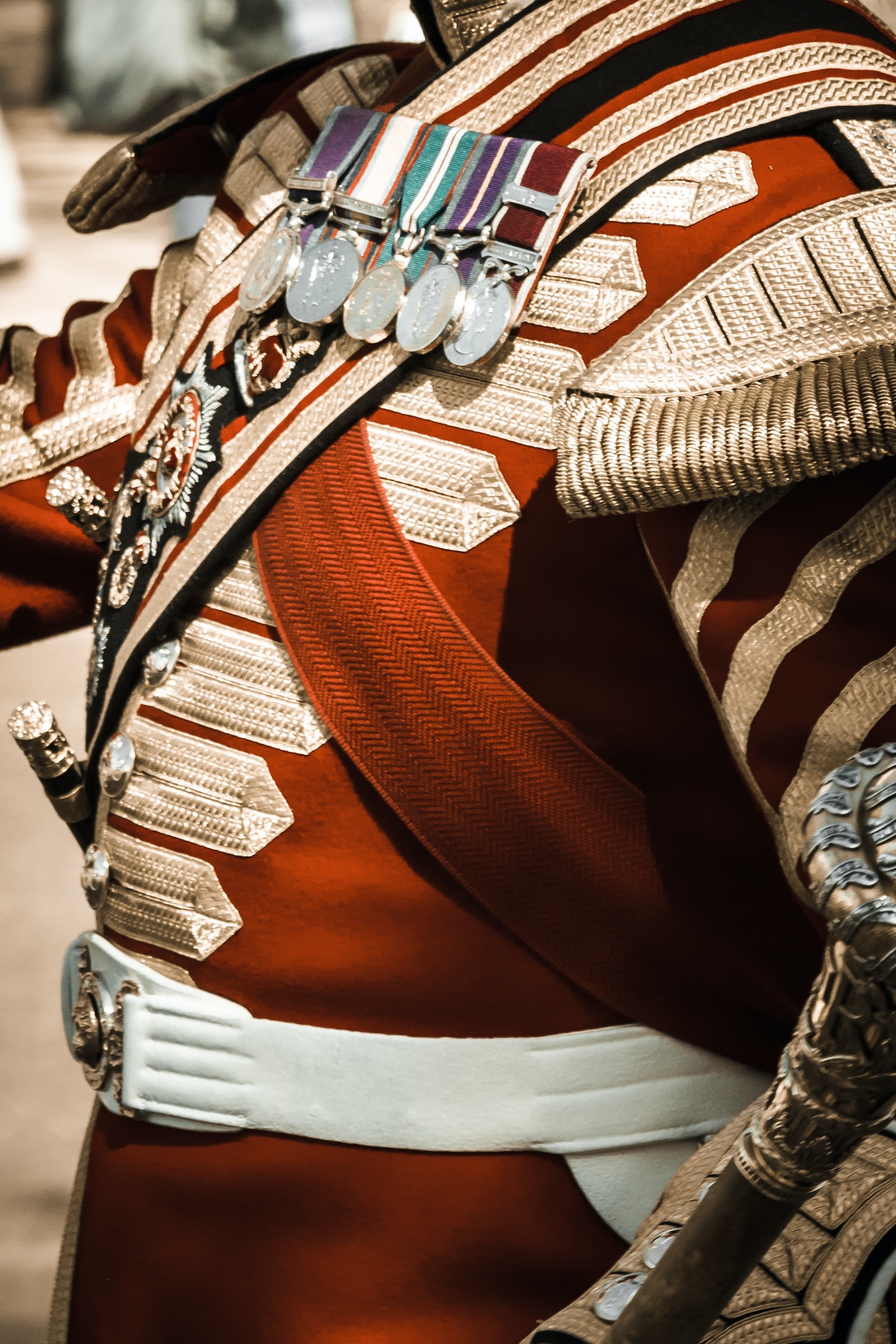 The Queen’s birthday honours list was published a few days ago, with our very own Chris van der Kuyl receiving a CBE (or Commander of the Order of the British Empire) for services to the economy.

A CBE comes in third place in the Most Excellent Order of the British Empire, just behind the GBE and KBE – where a knighthood comes as part of the package. So while we don’t have to refer to Sir Chris quite yet, respectful bowing is recommended

Reports of the installation ceremonial guardsmen, swans, and a 30 foot high portait of Chris gazing determinedly into the future at Water’s Edge, Dundee, remain unconfirmed at this time.

Chris joins fellow pioneering Dundonian, Lorraine Kelly, who has also been honoured with a CBE. The garden party the newly-enobled pair can (and should) throw, would be a landmark event in the city’s cultural history, making the opening of the V&A look like the conversion of a desactified church into a carpet warehouse.

Reports that the price of Minecraft console versions being raised by 15-20% to ensure that guardsmen and swans can be fed, also remain unconfirmed as of writing.

This is an incredible achievement for Chris, who has been an outspoken advocate for the videogames industry across the whole of Scotland for many years now.

Chris has also taken this advocacy with him into his roles in the wider tech world, introducing the capabilities and opportunities the games sector has to offer, to the rest of Scotland’s start-up and scale-up communities.

In a sector where too few people are willing to talk publicly about their successes (and failures), having Chris out there has been nothing but good for the games industry.

And that’s before his work with the RSE, the various honorary degrees and his willingness to get involved in almost every activity which will help the games sector grow and thrive and learn.

So joking aside, a huge congratulations to Chris on the recognition for all of his hard work and enterprise. We’re entirely delighted to have such a great ambassador for Scotland’s videogames.