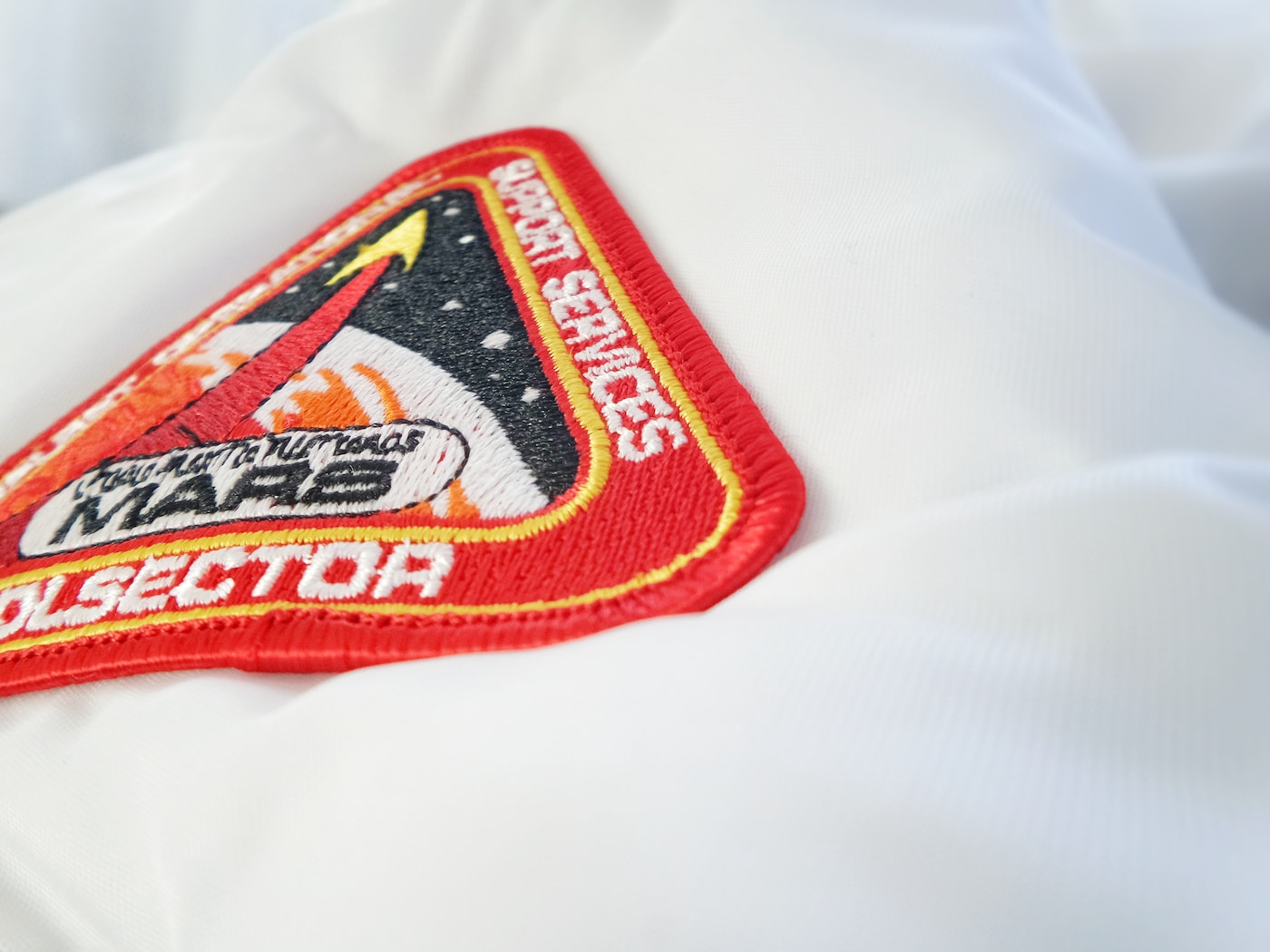 Shoreline of Infinity, the Edinburgh-based sci-fi and fantasy magazine, community, and champion of the future, is adding an interactive twist to its next live event, with a focus on videogames.

On Thursday October 22, at 20:00, the next Event Horizon takes place, featuring a line-up of games and games-related awesome, alongside a healthy dose of sci-fi fabulous.

Theremin Hero is a chiptune musician, thereminist (and Britain’s Got Talent semi-finalist). He performs using the nostalgic sounds of the NES and GameBoy, with the addition of live performance instruments such as a theremin, laser harp, and keytars made from retro video game hardware.

Stephen Sexton’s book, If All the World and Love Were Young won the Forward Prize for Best First Collection in 2019. He is the 2020 recipient of the E.M. Forster Award from the American Academy of Arts and Letters and the winner of the National Poetry Competition in 2016.

Corey Brotherson is an award-winning writer and editor who has worked in the videogames industry since 2001. He is currently a narrative designer for Silver Rain Games and Windrush Tales, the world’s first Windrush video game. Corey has also created over a dozen stories for the comic industry.

Charly Harbord works at Abertay University as well as doing a PhD on RPGs to enhance second language acquisition. She wrote a chapter in ‘Digital Games and Language Learning’ and is an Applied Game Designer in Residence for Women in Games. Charly co-founded The Kilted Otter Initiative and translates game scripts/elements into Chinese and English.

Graeme McKellan is the Lead Game Designer at No Code, the Glasgow-based games development studio. Previous games include the multi-award-winning titles Observation (2019) and Stories Untold (2017). He was formerly a high school physics teacher before his career in games development.

You should definitely go.

Event Horizon is a pay-what-you-wish gig. While you can attend for free, donations will help Shorelines of Infinity to remain active and organise more events like this one.