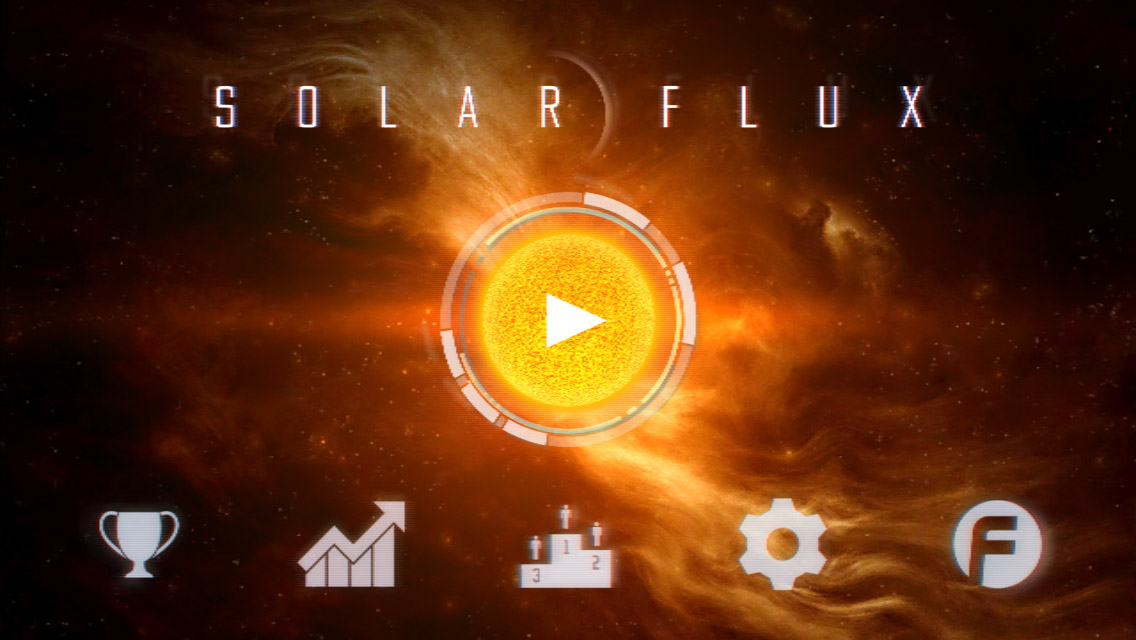 The team at Firebrand are clearly not people to rest upon their laurels.  Hot on the heels of releasing the game for Steam, the company today announced a new version of the critically acclaimed game for Android tablets.

The team has also worked with actual space agencies located near their Florida office to create the promotional video, above, showing that real astronauts play games too… 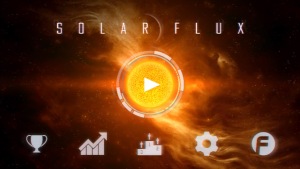 They’ve also gone back to the drawing board and redesigned aspects of the game for the smaller screens of mobile phones, building new missions and recreating solar systems and galaxies for the pleasure of iPhone and Android phone owners.

The result is a game which remains true to Solar Flux’s universe saving roots, but which puts it in the hands of mobile players for the first time.

The game is now available on Steam, iPad, Android Tablet, iPhone/iPad and Android mobile.  Which is a very respectable number of platforms.

Solar Flux is striking a chord with reviewers around the world.  The game was recently nominated for a TIGA award and has picked up some nice coverage, including: 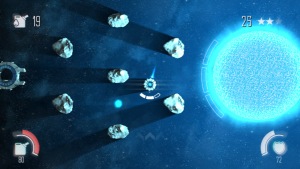 Solar Flux, which was recently nominated for a TIGA design award, has already received critical acclaim from a number of publications including:

To celebrate the release of Solar Flux Pocket, Firebrand has dropped the price of the iPad version of the game to $1.99.

You can now pick Solar Flux up