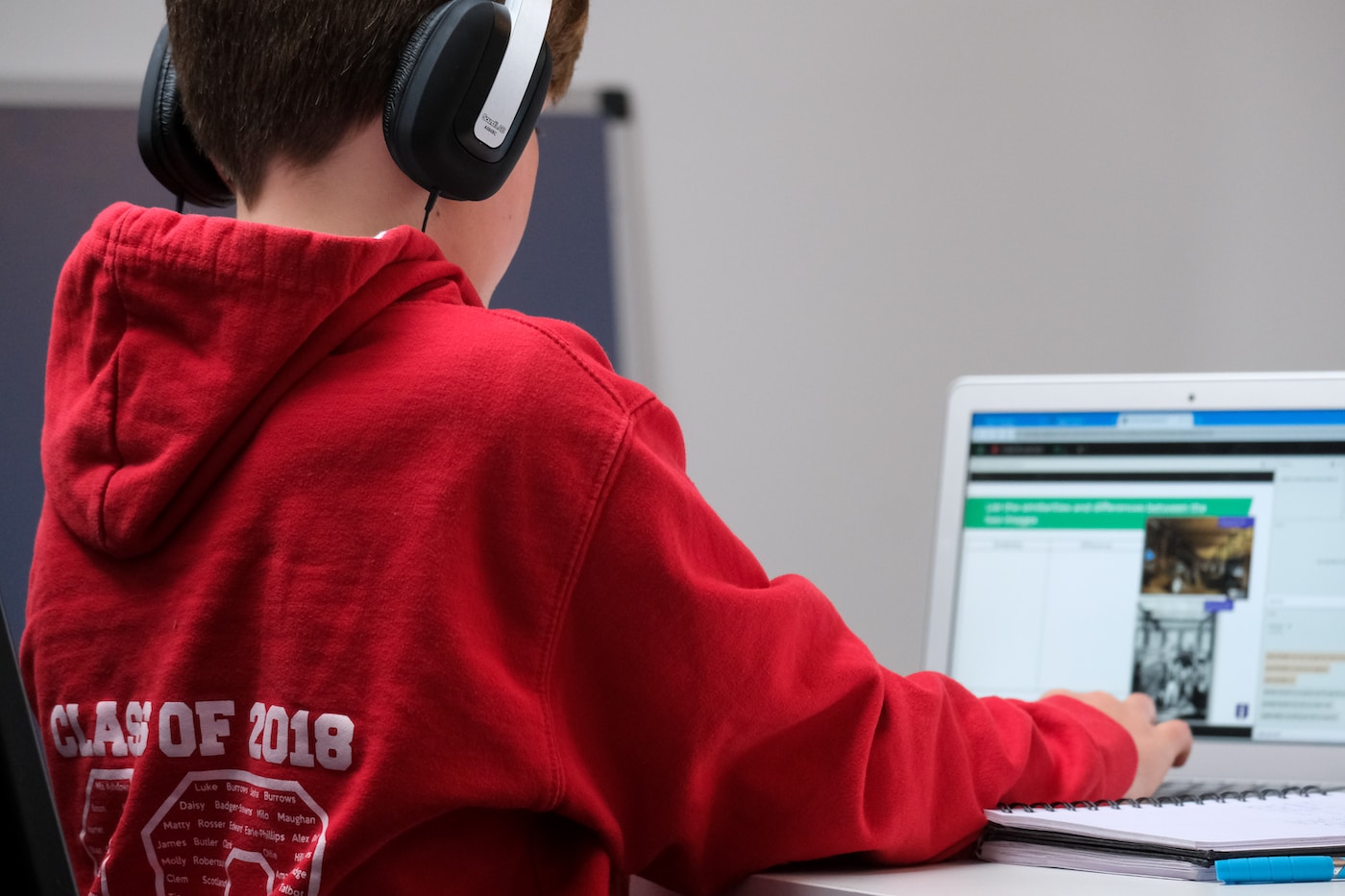 A £1.4 million investment for the teaching of computer science was announced this week as part of the implementation of the Logan Review.

Shirley-Ann Sommerville, the cabinet secretary for education and skills tweeted that she and Mark Logan hosted a summit to ‘transform computing science in schools’.

The £1.4M investment is the ‘first step’ in the programme and will be used to create a teacher-led organisation called STACS, to directly address the collapse of the subject in schools across Scotland.

A Subject In Crisis

The subject – which feeds every digital and technical job across Scotland – is not compulsory and in recent years the number of students studying Computing Science have dropped dangerously.

Recent data from The Digital Technology Education Charter (of which the Scottish Games Network is a signatory), shows that in 2001 over 28,000 pupils choosing to study the subject – of which over 9800 were female (35%). However, in 2020 that figure had plummeted to only 9800 students studying the subject, with only 1800 female students (18%).

With such a precipitous drop, it’s clear that help is required if Scotland is to achieve its ambitions as a digital nation. So the formation and funding of STACS is welcome news.

A Bigger Role For Games

From a games perspective, the talent pipeline from high school plays a crucial role in the number of people who can take up the games courses at the 11 colleges and seven universities across Scotland, which offer game-related qualification.

Given the importance and popularity of games to children and young people, it’s clear that games can and should play a much bigger role in the classroom – and the wider implementation of the Logan Review.

We as an industry and an ecosystem need to do more to ensure a love for games can translate into a love and appreciation of the digital skills required to make the next generation of game creators.

Thanks to Digital Scotland for the update