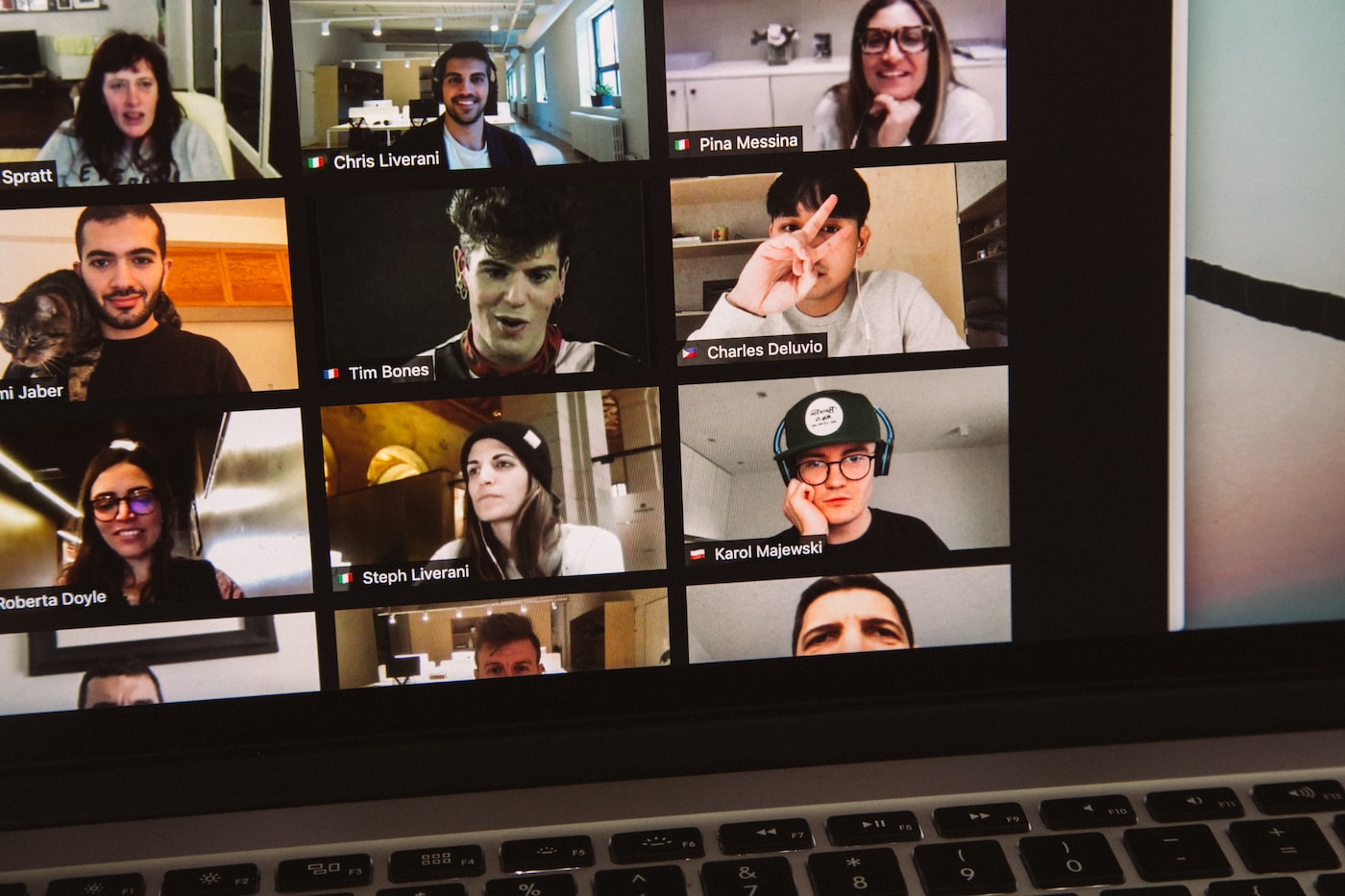 Barclays Demo Day is offering game developers across the UK the chance to demo their latest titles to a global audience in September 2021.

The bank is working with UKIE to create Barclays Demo Day which will enable studios, indies and game creators across the whole of the UK to showcase their games to potential investors and players.

Barclays has specialist games and esports team as well as a bank-wide strategy to support the games industry at all levels. The bank is creating the demo day as ‘a vital link in creating connections for developers.’

Applications are open to all developers. The bank and UKIE state that they are looking for games that demonstrate innovation and originality. All submissions must however be appropriate for a general audience (so content such as nudity, unnecessary violence or bad language will not be considered).

Like UKIE, we know that the UK’s innovative and dynamic video games industry is amongst the world’s largest and has an enviable reputation for creative talent and developing titles with truly international appeal. Games developers in world-leading UK studios have created some of the most popular and successful games on the globe.

We also know, that one of the biggest hurdles for indie games developers is finding funding and that that larger games businesses and investors, often struggle to find the right game and developers to work with.

Applications close on Friday the 23rd of July 2021,  with the Barclays Demo Day taking place in late September.

Applications are online, with a simple form asking for basic information about the developer and the game.