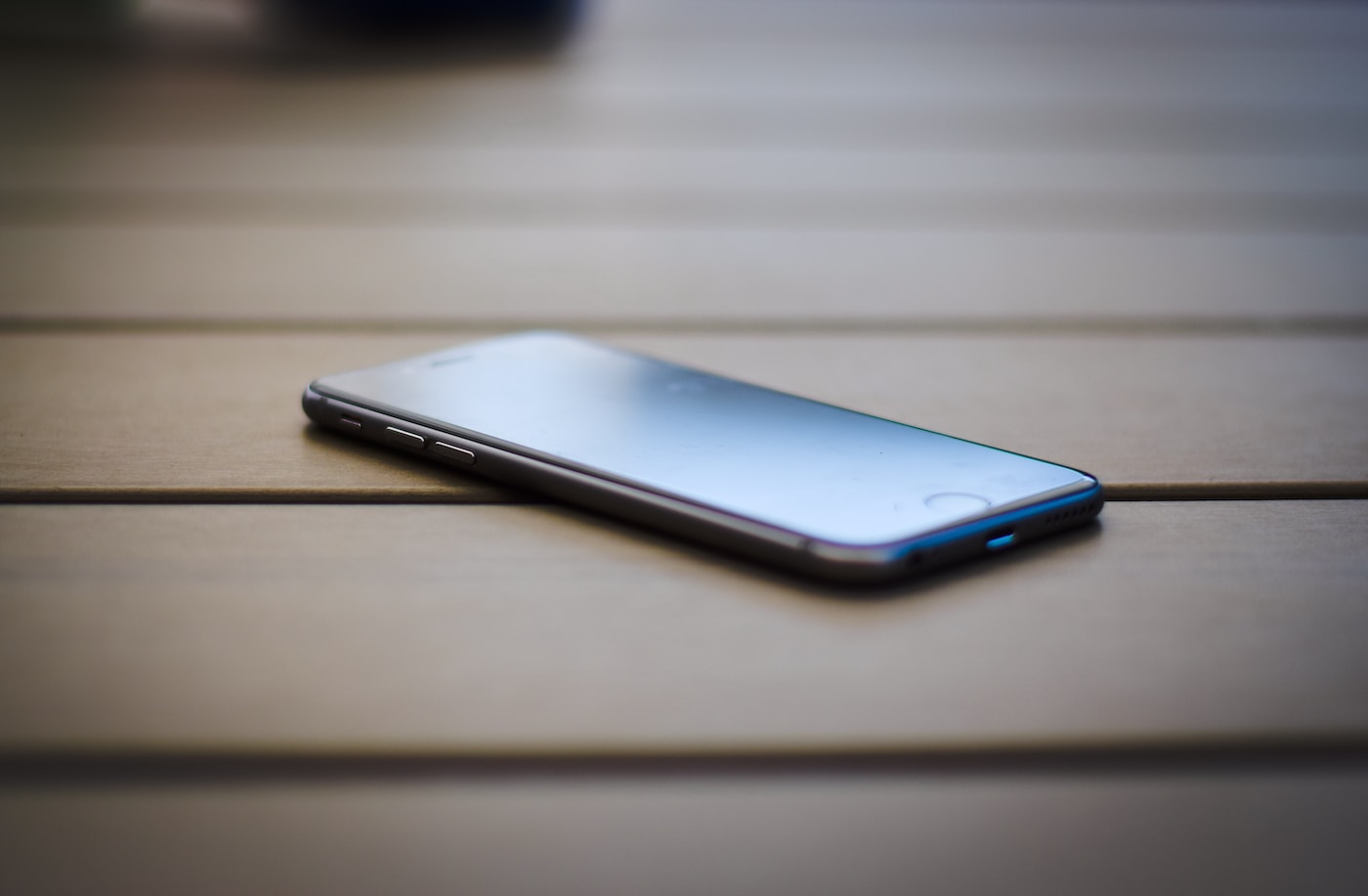 PocketGamer.biz has opened nominations for its 2021 Top 50 Mobile Game Creators List, which runs down the world’s leading mobile games developers and publishers.

The number of studios in Scotland making mobile games is pretty high. Which is good news, as it means every game creator has a chance to be featured in the new global Top 50…

The annual list is a guide to the movers and shakers in the global games industry’s most vibrant sector. This year will be the 12th time the PG.biz team has published the ranking, with places being more hotly contested than ever. So they’re actively looking for your help and input.

We’re now looking back over the last few months and deciding which mobile game makers we believe deserve to be in the spotlight. While we already have our eyes on several key companies, it’s such a vibrant and rapidly evolving sector, there’s always something new out there.

With so many developers and publishers in every region, sorting the wheat from the chaff takes time, and we’re happy to receive suggestions – which is why we’re asking you to nominate your company and give us some extra details to consider as we put the list together.

Every year the PocketGamer.biz team gets together to create the list of studios it believes are the world’s best, taking into consideration criteria such as:

It’s not just about financial success. Final placement in the Top 50 list is an editorial decision. Although studio success is a factor, the list is not mathematically calculated from sales or corporate value but rather it’s about the studios the PG.biz editors and guest advisors believe have a particularly significant story to tell.

Of course, it helps if a company has had a successful release in the past year, but the Top 50 is an industry guide to the studios PG.biz believes warrant special attention. This could be down to how much discussion is surrounding a studio, its focus on innovation or disruption in the sector, and/or its future potential.

The PocketGamer.biz Top 50 Mobile Game Makers list covers development studios of any size and publishers who bring those games to the players. It is not for tool providers, engine makers, ad networks or other middleware companies or vendors. This is about people who make and release games.

Submit your company below. Then check back on PocketGamer.biz in September 2021 to see if you made the list.

Submit your company for the Top 50 Mobile Game Creators here.