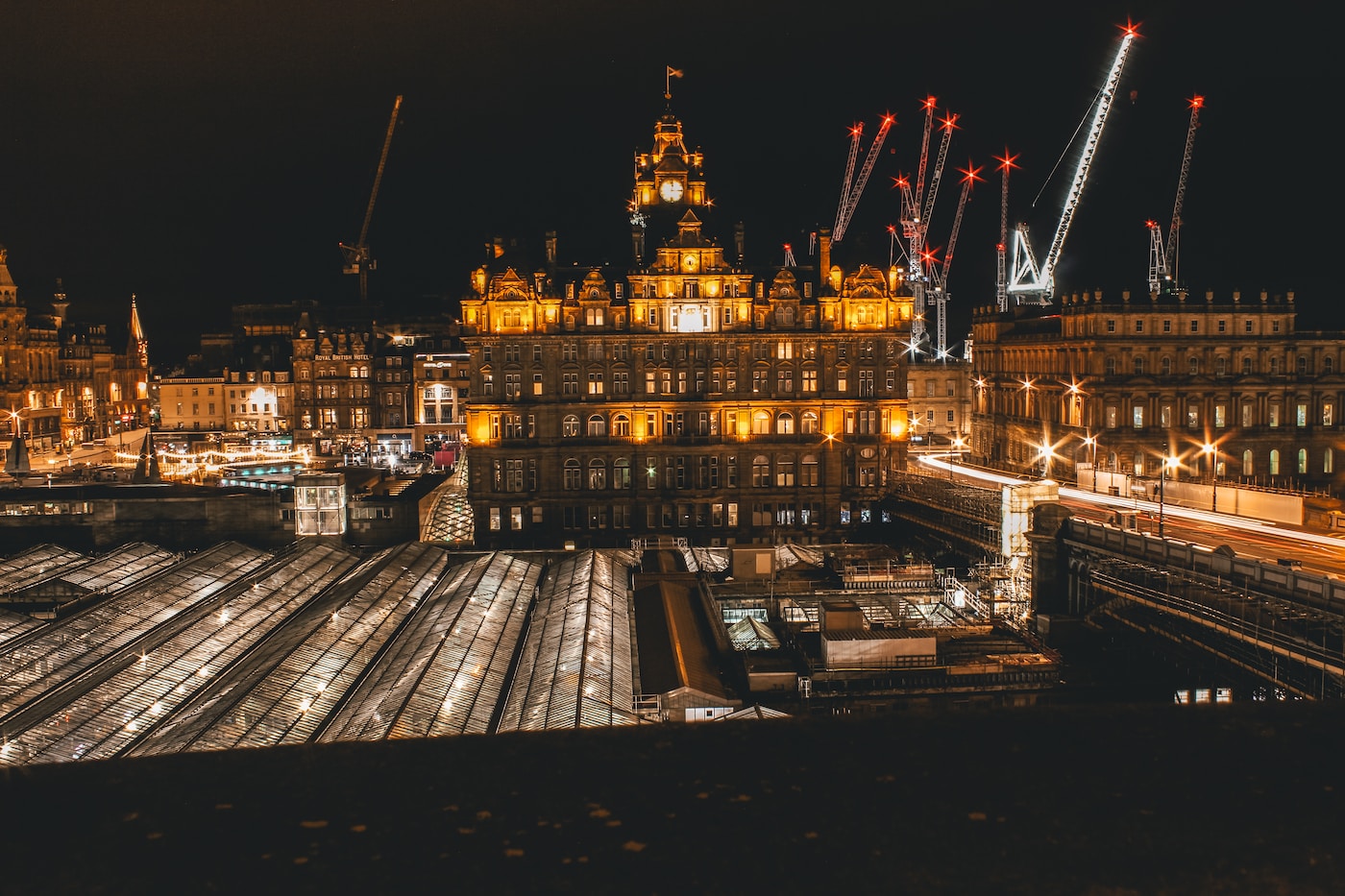 There’s more to the videogames industry in Scotland than making videogames. A growing number of games businesses across the country are creating tools and technologies for use within the games sector – and a surprising number of them are located in Edinburgh.

Speech Graphics is a world leader in procedural facial animation for video games, screen and other industries. The company’s technology generates fully expressive facial animation from audio input alone, then uses it to animate muscle dynamics, and facial modeling.

Triple-A games can include thousands of hours of recorded speech, all of which requires production of synchronised facial animation. The Speech Graphics solution analyses an input audio signal and automatically moves a character’s face in time with the audio, automating a previously manual only task.

Speech Graphics was founded by two entrepreneurs from Edinburgh University’s School of Informatics, Michael Berger, a linguist and computer scientist working in the field of speech animation, and Dr Gregor Hofer.

The company has worked on games including Fortnite, Gears of War 4, Shadow of the Tomb Raider, Call of Duty: WWII, State of Decay 2, Star Wars: Squadrons, and Shadow of Mordor. The company’s technology was also used in the Kanye West video Black Skinhead.

The studio is the recipient of multiple awards, including Develop and TIGA Awards, as well as Scottish Startup of the Year in 2019.

Krotos is all about sound. The company has developed innovative sound design software that changes the way sound is made and performed, allowing users to create, modify and warp simple sounds – including their own voice – into something entirely new.

Dehumaniser Live, the company’s middleware plugin for interactive media, made its debut at the 2017 Sundance Film Festival in The Life of Us, a VR experience from Within. Krotos’ latest release, Reformer, makes it possible for sound designers to perform a library of sound effects with their voice or any other audio input. Paula Fairfield, sound designer on Game of Thrones called Reformer “insanely awesome”.

Krotos has created a whole range of software packages including the award-winning Dehumaniser, Reformer, Weaponiser, Igniter, and Concept product range.

The company’s software has become industry-standard across audio post-production and games, with credits in a growing list of major movies and TV Series, including: Stranger Things, Game of Thrones, The Lion King, Avengers, Captain Marvel, and Star Trek.

Games which have used Krotos’ software include: Cyberpunk 2077, Half Life Alyx, Devil May Cry, NFL 17, Eve Online, Shadow of the Beast, Warhammer Inquisitor, Far Cry 4, and The Ascent.

Delta DNA is a game analytics and personalization company. It has developed an analytics and marketing platform – primarily for the free-to-play market – which enables developers and publishers to understand players based upon their behaviour and ability, and then tailor their game experience, to keep them happy, keep them playing, and increase their engagement.

Founded in Edinburgh in 2011 as Games Analytics, the company initially focused on understanding data and using analytics to help improve the individual experience for each player and ensure the game’s economy is working (and growing).

The company has worked with some of the world’s leading games companies, including Take 2, Bandai/Namco, Bethesda, 505 Games, SEGA, and Viacom.

In 2019 Delta DNA was acquired by Unity technologies, which is now integrating the company’s data mining, visualization, and reporting tools into the Unity platform, putting Delta DNA’s services in front of developers worldwide.

Mercuna is one of the games industry’s leading creators of AI navigation middleware. As the environments within games gets ever more complex, Mercuna is offering tools to developers, which enables them to implement pathfinding, steering and and avoidance, simply, quickly and effectively.

Mercuna believes its Ground Animation platform, is the first middleware in the games industry designed specifically for the navigation of ground-based, non-humanoid AI, such as off-road vehicles, animals, creatures, robots, mechs, etc.

Mercuna AI Navigation is available for both Unreal and Unity, but has an engine independent core, making it easy to integrate into other game engines. Mercuna supports Windows, Mac, Linux, iOS, Android and consoles.

The company’s technology has been used in titles including: Star Citizen, Wolcen: Lords of Mayhem, Maneater, Chorus, and Aquanox: Deep Descent

Kythera focuses on both designers and developers, offering sophisticated low-level control when required, along with easy-to-use tools for designers and scripters. In addition to its middleware, Kythera also offers a range of more in-depth services including game integration, developing new features, and developing new behaviours, unique to each game.

Kythera’s middleware is available for Unreal Engine 4, Lumberyard, CryEngine and custom engines, with support for all of the major games platforms, including mobile.

If you’re a company in or involved in, or making tools for the videogames sector, we’d love to hear from you.

Photo by David Barajas on Unsplash