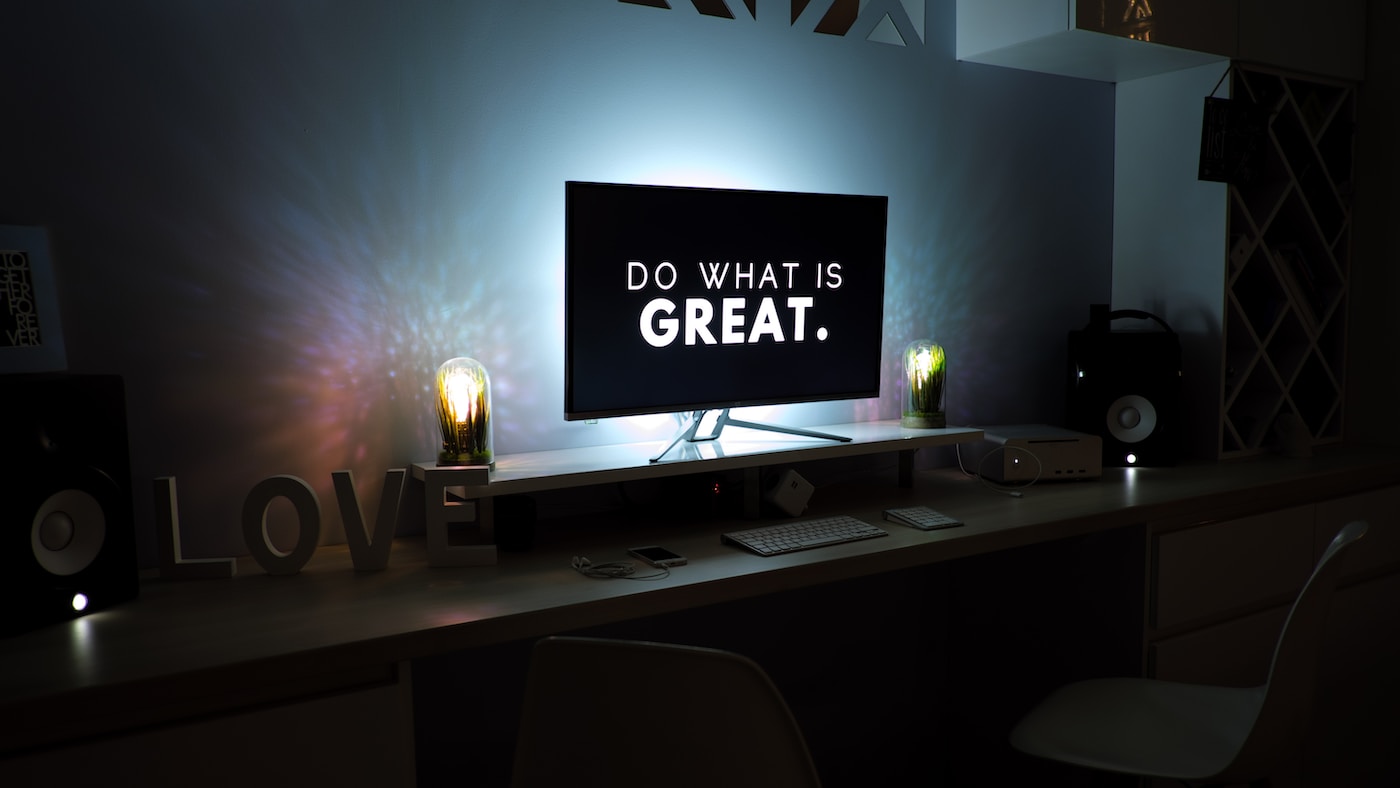 In August last year, we wrote an enthusiastic summary of the recently published Scottish Technology Ecosystem Review (aka The Logan Report), in which Mark Logan outlined a series of recommendations to create a more consistently successful technology ecosystem in Scotland.

At the time we wrote: “We have high hopes. This could, folks, be a game changer.”

It looks very much like it will be. On Wednesday 24th March 2021, the Scottish Government announced that Mark Logan, the former Skyscanner executive and Professor of Computing Science at the University of Glasgow, will advise ministers on implementing the recommendations stemming from his independent review of the Scottish tech ecosystem.

The programme will be delivered with £7 million of funding from the Scottish Government in 2021-22. This includes a £1 million fund to make strategic investments in organisations and activities – such as tech conferences, meet-ups or training programmes – that create the best possible environment for Scottish start-ups to succeed.

Procurement for a network of growth-focused entrepreneurial hubs known as “tech scalers” will open for bids later this year. It is anticipated that there will be five scalers in different parts of the country by 2022, with the aim of supporting around 300 high-quality start-ups over the next five years.

Again, there’s a huge opportunity for the games industry here. Our startups and studios don’t engage with or access the support that’s available to tech companies (or the creative industries, but that’s a different article).

Progress will be supported by a gender-balanced advisory board composed of some of Scotland’s most successful entrepreneurs and digital leaders including:

More members of the board will be announced in the near future, before the first meeting in May 2021. We’re hoping that at least one of the business leaders will come from the videogames and interactive world.

Mark is one of the most respected figures in Scotland’s tech scene and his experience, passion and global profile will be invaluable in our joint mission to elevate the tech ecosystem to world-class level.

The expertise and industry perspective of the advisory board will also be instrumental in ensuring we create the conditions and infrastructure needed to incubate a stream of start-ups that reach sustained profitability and can do so at scale.

From attracting young people into computing science courses to supporting a community of high-growth businesses, this programme of work will be critical in determining the future contribution of Scotland’s tech sector to our economic recovery.

If you’re unfamiliar with the name, online travel business Skyscanner was Scotland’s first tech unicorn – the industry term for a tech company valued at more than $1 billion. Professor Logan joined the firm as Chief Operating Officer in 2012 until its acquisition in 2017.

It’s very exciting to witness the shared sense of mission and ambition across government, industry and the education sector in bringing the tech ecosystem review’s recommendations to life. I’m pleased to have the support of such an experienced board as we strive to make Scotland a leading technology economy.

The announcement of Professor Logan as Scotland’s first Tech Tsar follows hot on the heels of the Scottish Government’s new Digital Strategy, as well as the recently released AI Strategy. These are all significant new development is terms of setting out the ambitions for Scotland’s future as a digital society. They all support each other and create a framework for a nation which has digital media at its very heart.

To be blunt – the videogames industry has to be a part of this. Or we risk being sidelined in what could be the most significant move towards Scotland’s digital future ever undertaken.

We’re part of the market which was recently valued at £7 billion in the UK alone, and which exceeded $159 billion globally in 2020.

The potential for the games industry in Scotland is enormous, not just commercially or economically, but culturally too. We can be at the forefront of the global market that’s predicted to exceed $250 billion by 2025.

It may seem like an exaggeration, but this is our chance to make videogames a much bigger and more integrated part of Scotland’s digital future.

It’s also a chance to make Scotland the best place in the world to make videogames.

Photo by Martin Shreder on Unsplash