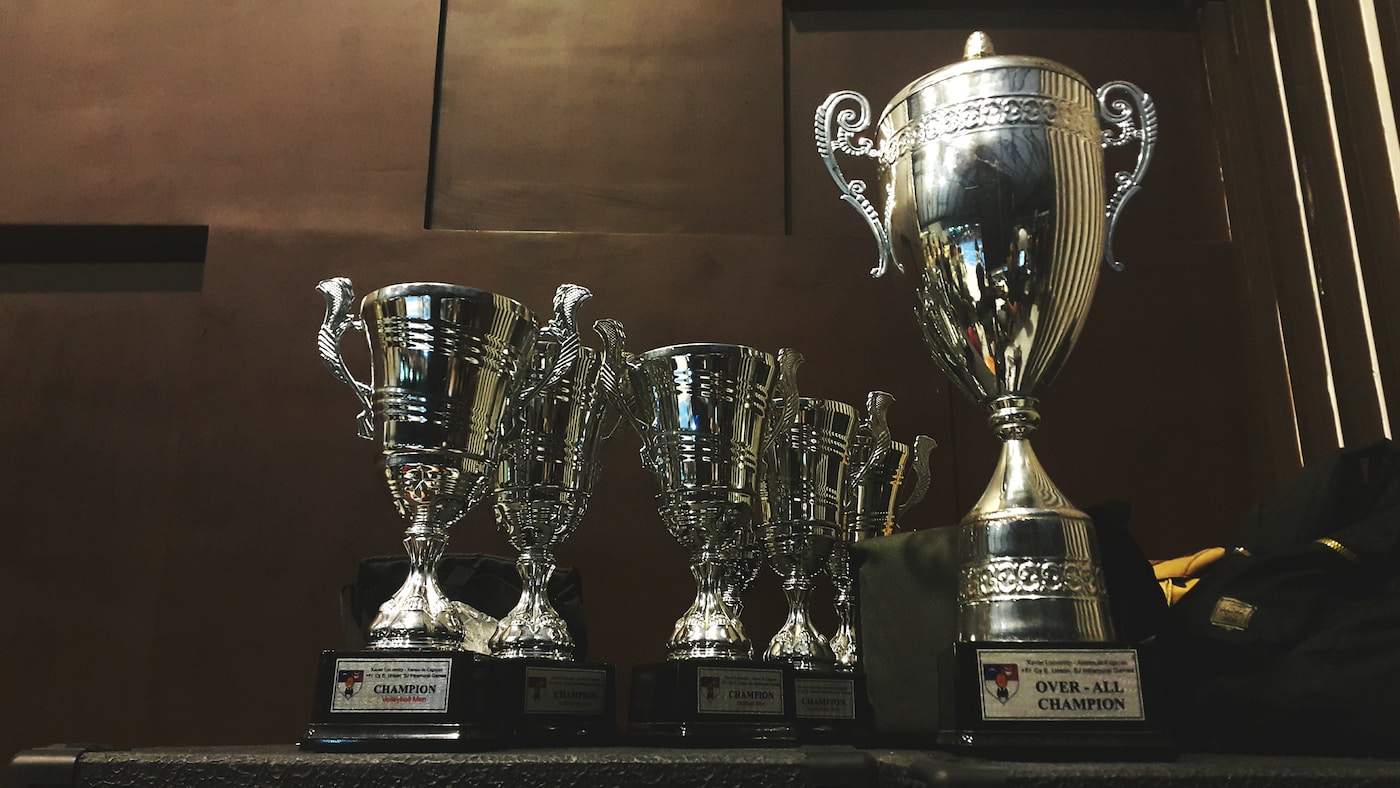 The nominees for the 2020 TIGA Awards have been announced, with several Scottish titles and companies up for awards.

Most excitingly, we have two nominees in the Education/Serious games category, where Lowtek’s A Familiar Fairytale: Dyslexic Text Based Adventures, which helps dyslexia sufferers deal with the frustration of the condition, goes head-to-head against Stormcloud’s financial education FPS, Island Saver.

The sole Scottish representative in the academia, company, leadership, services, and tool awards categories is the awesome MHA Henderson Loggie, which is running for the Best Tax and Accountancy Firm award.

The Scottish nominations are here:

“The TIGA Games Industry Awards provide the opportunity to celebrate success and highlight achievements. This year more than ever, it’s important that our industry comes together and celebrates the achievements of our developers, publishers, educational institutions and service providers. We look forward to revealing the winners at the virtual ceremony.

I would like to thank everyone who has entered and supported the 2020 TIGA Games Industry Awards and congratulations to all those who have been shortlisted.”

The virtual awards ceremony will be streamed *live* on November 24, 25 and 26.

You can find out more about the awards and see the full list of nominations on the TIGA Website.

Photo by Ariel on Unsplash