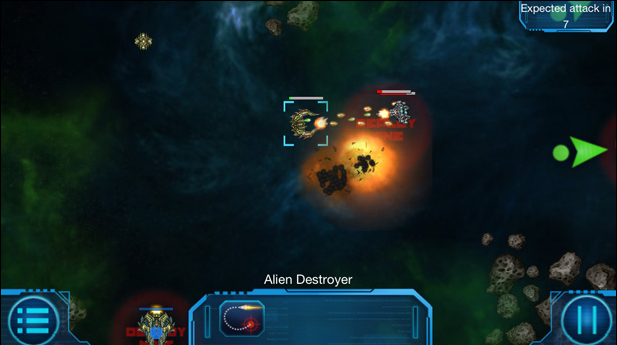 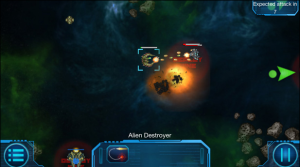 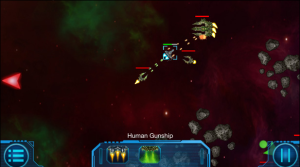 Hunted Cow has gone on to produce several mission, level and content packs for each game, which have proven very popular with players and illustrate the strategy market is a dedicated niche, with players who will follow and spend money on the games they enjoy.

Pyramus is out now for iOS devices (iPhone, iPad and iPod Touch).  It’s a wholly reasonable £0.69/$0.99.  We;d recommend you buy it now.  It has spaceships.  Explosions.  Asteroid fields.  Missiles.  ‘Lasers’.  None of this diplomacy or negotiation nonsense.  You just need to blow things up.  It’s what space was made for. 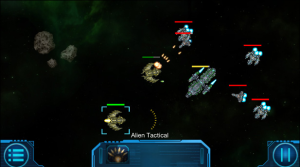 You can find out more about the game on the official Facebook page, or on Hunted Cow’s slick n’ sexy website.

Buy Pyramus and weaponize space.  It’s what Captain Kirk would do…