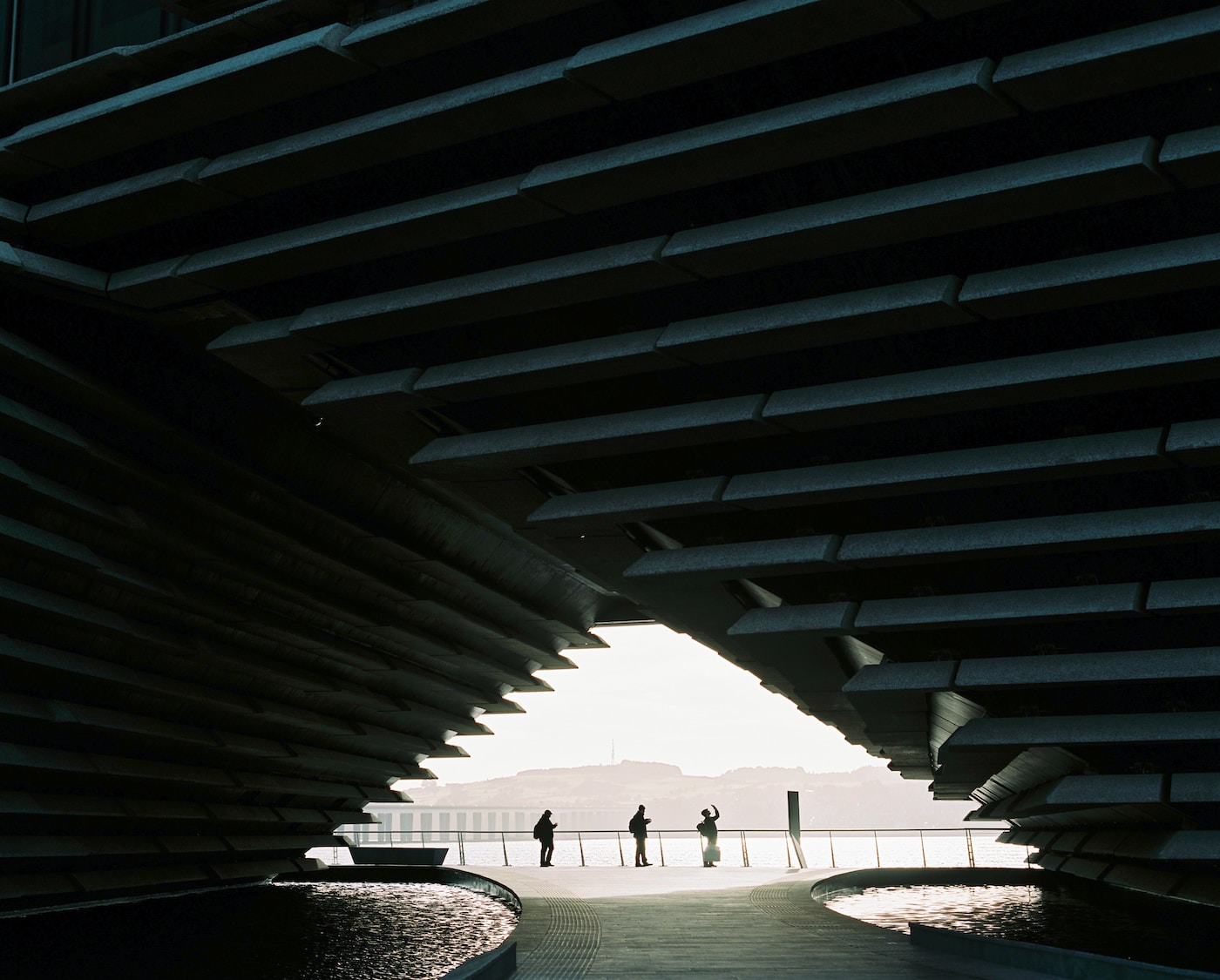 Zappaty, the new Dundee-based technology company which is producing a collaborative platform for the Unity games engine, is launching a beta test programme and inviting Scottish games companies to participate.

Zappaty is a backup and collaboration solution for Unity, which enables teams of developers to facilitate issues associated with game development, such as large files, spread across projects with multiple users.

John Thornewill, the CEO and David Stickland Zappaty’s Commercial Director will introduce the company, the technology and outline the beta programme.

We are extremely excited to be testing Zappaty in undoubtedly the epicentre of the UK, if not the world’s gaming community here in Dundee.

Beta Testing is one of the Acceptance Testing types, which on receipt and review of feedback will add extreme value to the Zappaty product as the end-user (intended real user) validating the product for functionality, usability, reliability, and compatibility. Given the cross section of Unity users across the Dundee gaming community the region looks best placed to provide initial feedback on the Zappaty product. These Inputs provided by potential Zappaty end-users will help to enhance the quality of the Zappaty product further and hopefully lead on to the platform’s success upon roll out. This also helps in decision making when we look to invest further in the future of the Zappaty product.

When experiencing significant frustrations as a small team when trying to backup and collaborate with off- the-shelf products I took to researching a dedicated solution that would eradicate and bypass these problems giving the end user confidence in the application and ease of use. I believe Zappaty to be the only backup and collaboration solution written from the ground up to be compatible with Unity, handling the unique nature of its scene files and the collaborative working issues associated with them.

The solution was simple – build something better ourselves to directly appeal to small development studios that could handle all the issues associated with games development such as large files and huge projects.

The Beta testing is scheduled to begin shortly with a rollout and launch of the Zappaty product and platform later in the year after review and amendments based on feedback from testing.

Zappaty is developing an aggressive three-year plan. The first year is a rapid development phase, followed by two years of enhanced growth and product development to establish multiple market opportunities for Powered by Zappaty based technology.