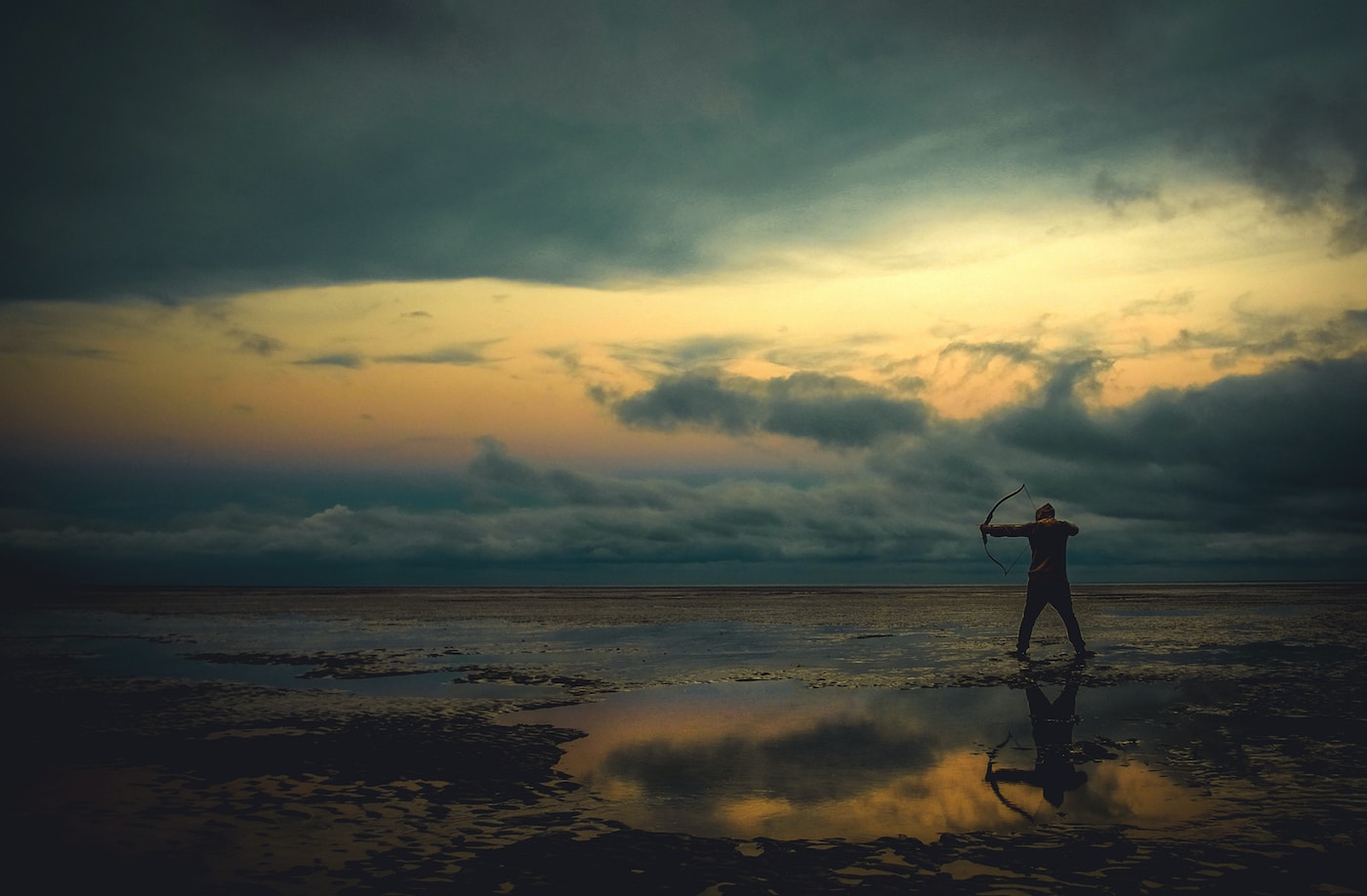 Posted to the company’s jobs page on the Talentify recruitment website, the roles promise total immersion in Ubisoft’s commitment to creating ‘original & memorable entertainment experiences’, building worlds that are ‘a playground for the imagination’. The adverts also promise successful applicants will grow and collaborate with highly talented teams from around the world.

While Dunoon, the quiet seaside town in Argyll & Bute has never been considered part of Scotland’s thriving games scene, the vacancies – which cover roles from next generation console programming roles, through to HTML, JavaScript and support roles – have caused speculation about the project they may be for. At the height of the cold war, Dunoon was made a garrison town for the US Navy – possibly playing into Assassin’s Creed numerous historical and geographic locations?

Since the Assassin’s Creed franchise has featured regions and cities including ancient Egypt, the Italian renaissance, industrial-revolution-era England, and the American revolution, could a game set in the Scottish highlands be a forthcoming release?

The region was mentioned in Assassin’s Creed: Heresy, the novel by Christie Golden in 2016/17, in which the templar Simon Hathaway visits the region and climbs Ben Nevis. It rained.

Assassin’s Creed III, the third game in the series also featured Scottish warrior Duncan McGill, aka ‘Red Rage Duncan’, who travelled to America with nothing but the clothes on his back and his sword by his side, but earned the reputation as a fearsome warrior.

Sadly, the dreams of Pictish parkour in Pitlochry’s pissing rain, are going to have to remain a dream.

The job adverts for Ubisoft Dunoon are actually for the company’s Danang office, the fifth-largest city in Vietnam by municipal population, and a mere 8076 mile commute on foot.

It would seem that the Talentify’s AI-enabled programmatic marketplace has confused the west coast port town with the bustling tech hub in central Vietnam, based on the number of D’s and N’s. Which would be hilarious, if it hadn’t got our hopes up so damn high.

However, if you’re interested and have a pair of stout walking boots, you can find the job listings here.

If you’re from Ubisoft, you may want to have a quick word with your location service people.

Also Ubisoft, we think Assassin’s Creed: Highlander is a lovely idea. Talk to us, we know people. We can make this happen.