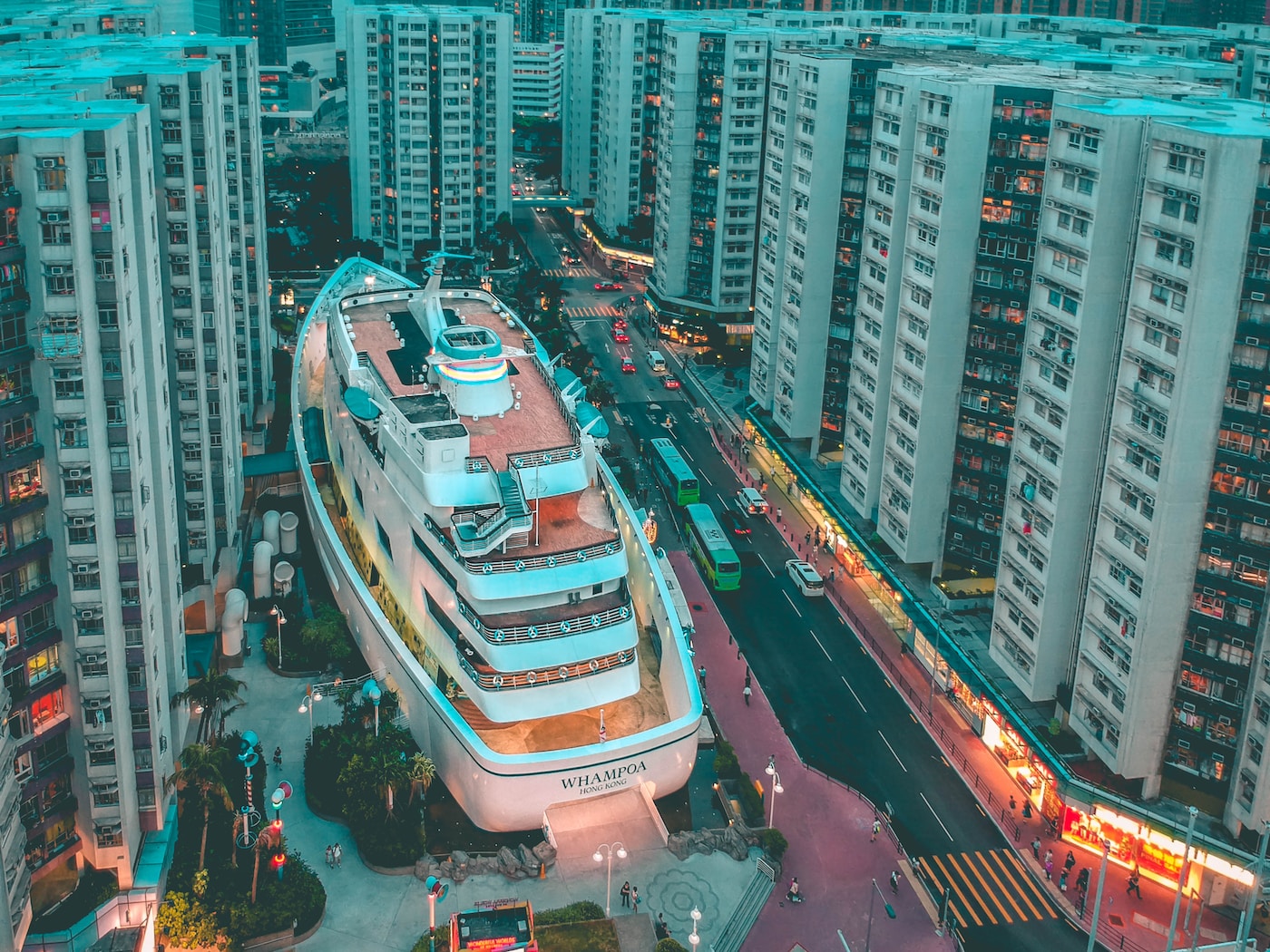 The Scottish Games Network YouTube channel (or SGN TV) is a new venture for us. For the last couple of weeks, Ryan has been exploring new ideas for video content, which give us a new way to explore topics, from events like the Play Away Festival, to business opportunities such as the Scottish Edge competition, through to in-depth chats with Scottish developers and creators.

It’s a work-in-progress. We’ll evolve and change, we’ll introduce new content and we’ll try different things, however it’s all focused on you – our lovely audience – to find out what’s of real value to you. Hopefully it’ll be insight into Scotland’s games and interactive sector, and not a lawyer who’s not a cat, but this is the Internet, so we cannot know for sure.

So here’s the first of a regular rundown of all of our recent videos for your pleasure and delight. We’d also invite you to leave us feedback, or let us know what you’d like to see from SGN in the near future.

We’ve spoken to a couple of notable indie developers in Scotland about their current projects. Katriona Gillon is the lone developer behind the recently crowdfunded Date of the Dead, the LGBTQ+ friendly dating game featuring a ghastly cast of cuties, who you can form relationships with.

Ryan played the demo of the game (available now) and spoke to Katriona about the concepts behind the game and why the grim reaper is so damn HOT.

We’ve also spoken to Jock Findlay, the brains behind the society-em-up Dwerg Saga, exploring the complexities of a game that makes Dwarf Fortress look like a particularly tedious spreadsheet for membership at a rural bowling club.

We’re proud partners of the forthcoming Play Away Festival, which explores the influence and impact of games and gaming on other areas of society. Ryan spoke to festival director, Luci Holland, about the inspiration for the festival and what we can expect from the packed programme.

No, really. We spoke to Steven Hamill, the COO of the Scottish Edge competition, which is open exclusively to businesses in Scotland and which offers prizes of up to £100,000 for new companies. They’d really, really like more games studios to apply please.

Even more incredibly, if you’ve not yet started trading yet, you can still win up to £10,000.

Hear from Steven and find out more here…

Chattin’ is Ryan’s regular roundup and introduction to an area of gaming that you might never have encountered before. They’re fast (3 mins or so), informal and (hopefully) fun. So far he’s looked at esports, games music and 3 x Scottish games you should be playing right now (Monstrum, Autonauts, and Observation, which between them have picked up multiple awards, from BAFTAs, to TIGAs, to UK Game Of The Show…)

Tell Us What You Think

Gamers never usually have a problem expressing their opinions via social media, so we look forward to hearing from you here, on Facebook, LinkedIn, Twitter, or even via a good old-fashioned anonymous email.