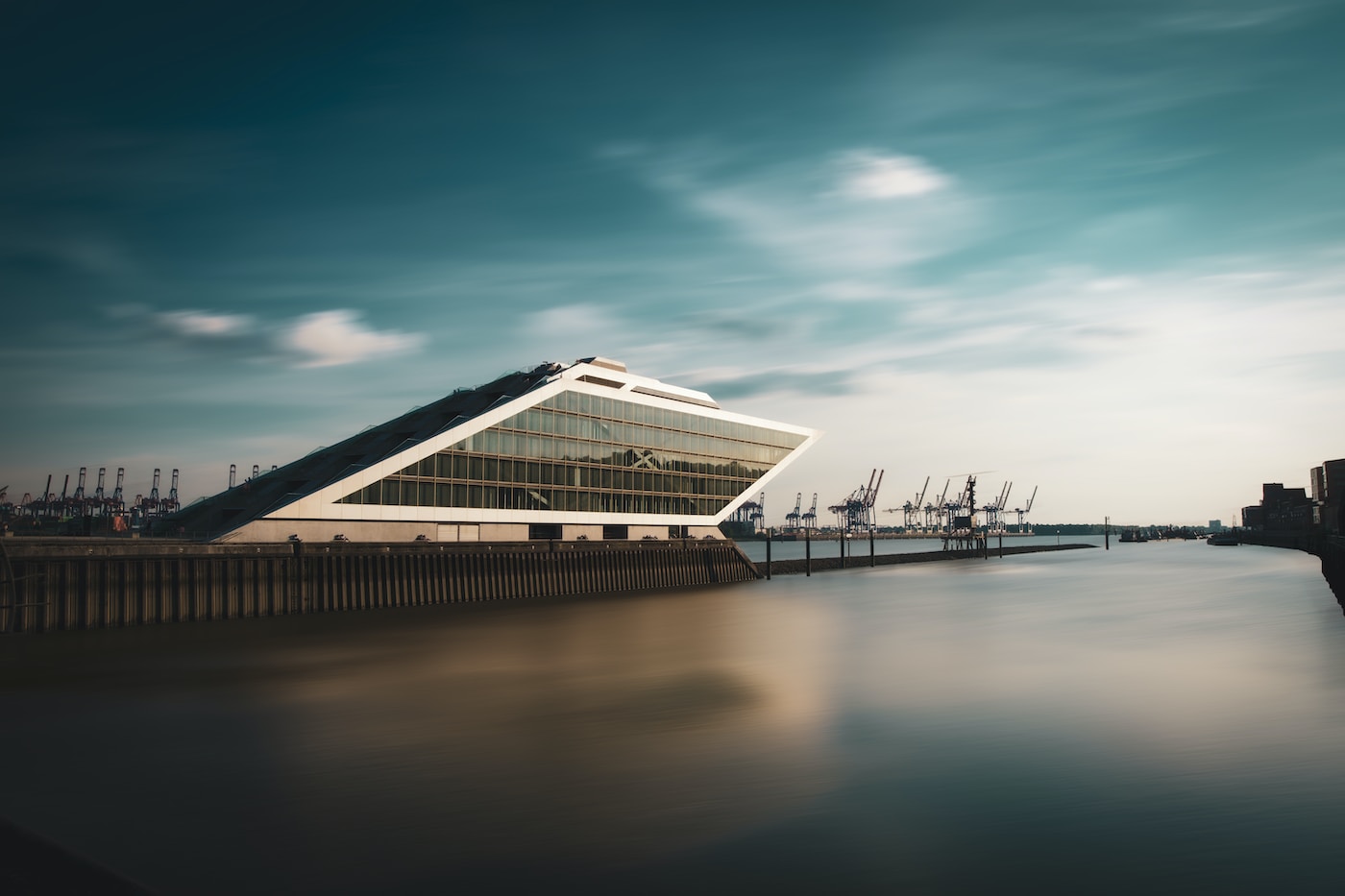 More details of the 4,000 seat Dundee esports arena*, which was announced at the end of 2020 have been revealed, including the cost and timeframe for its construction.

According to NLEA the arena will cost between £40 million to £60 million and is projected to be completed by 2024.

However, the proposed design, which was revealed with the initial announcement is not how the building will look. Mr Delaney said the company was going back to the drawing board to create an entirely new design.

Alongside the building itself, the arena would require the best possible digital infrastructure in order to provide the fastest networking and greatest connectivity, both for playing games and streaming to an online audience.

According to the Courier, NLEA is already in discussion with Amazon – the owner of Twitch.TV – to make the venue the “world’s best streaming venue”.

In the portfolio of Amazon’s businesses is Twitch, the world’s largest streaming platform, responsible for about 80% of all content.

We are partnering with them to consider how do we make the Dundee arena the world’s best streaming venue.

This is looking at not just how we stream events but the best architectural design.

This is not just about esports. In a world where we are trying to travel less or maybe can’t travel at all, the arena will be somewhere you can broadcast world class events.

The arena has already partnered with Abertay University and Dundee & Angus College to deliver a unique range of new esports and games-related courses.

Abertay will have facilities within the venue and will develop a range of new esports degrees.

According to Mr Delany, this would attract people to technology courses and help fill skills gaps.

You may go and study esports. Esports requires network engineering to make sure the game doesn’t get hacked during a live tournament which could have prize money of $5m.

So you go to study something you are interested in – video games and esports. You end up learning about network engineering and security and you could end up in a job with IBM

(Or maybe even a games company…)

The new arena will be right in the heart of the new Dundee Docklands development. NLEA has an exclusive agreement to develop sites 10 and 11 – between Slessor Gardens and the Apex Hotel.

(*Image is not illustrative of the final building. It was just a lovely photo we found on Unsplash…)

Photo by Christian Lue on Unsplash

One thought on “Future Of Dundee Esports Arena Revealed”