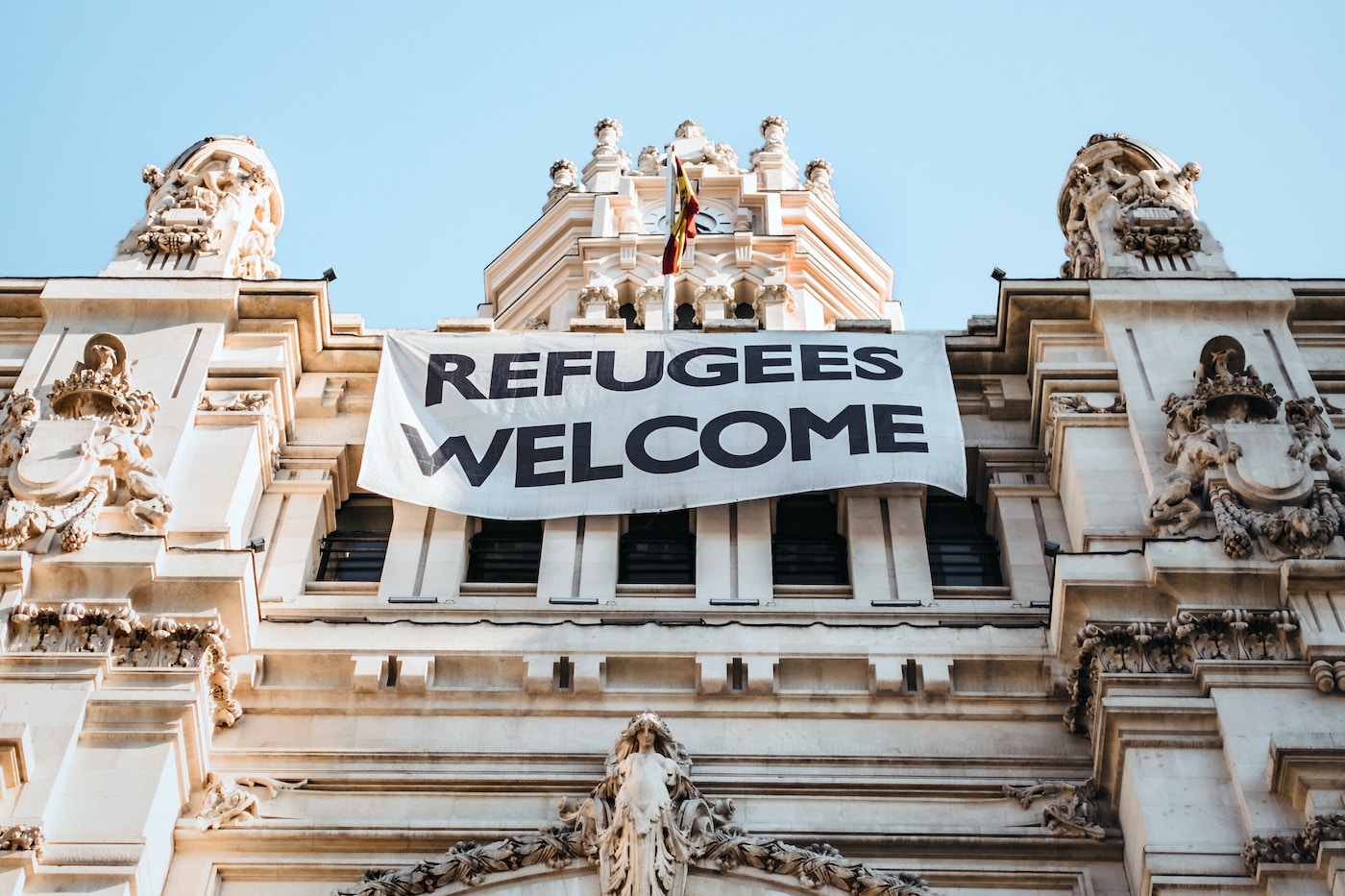 Organised by Fee Mira and Zoë Sams, the first event is a gaming marathon, which will ask players to set themselves a challenge of playing a videogame (or games) in order to raise money for a range of charities, which focus on supporting refugees and asylum seekers in the UK today.

If you’ve missed the horrorshow (which might just be possible, given the state of 2020 so far…) which is the UK government’s ‘Hostile Environment’, it is a range policies which make it even harder for people within the asylum system to survive, strive and lead dignified, healthy lives. Asylum seekers are exposed to insecurity, re-traumatisation, social isolation, deterioration of mental health, poverty and destitution.

In Scotland we have seen the dramatic effect of the inhumane and broken-by-design system clearly in a number of especially horrific and preventable incidents over the last few months.

You can find out more about the events on the Gaming Against The Hostile Environment’s Facebook page. You can also donate directly on the event’s Crowdfunder page.

If you’d like to take part, here’s what we need you to do…

Decide on the length of your fundraiser:

This is entirely up to you. You can challenge yourself to a 12 or 24 hour marathon, or fit something in around your work and family life with a couple of hours whenever you can. Set your own goal.

Please ask your friends, family, colleagues, contacts, peers, and others who might be interested in joining in, or helping you raise funds.

The charities the first Gaming Against The Hostile Environment event will support are:

Ubuntu Women Shelter is a Glasgow-based charity which started in 2018 with the aim of supporting women facing forced destitution and dehumanisation by the UK’s immigration system. They are the first specialist service in the UK, run and managed by people with lived experience of migration, asylum or destitution and represent 11 cultures, speak 14 languages and between them have more than 10 years of shared experience supporting destitute women.

The London-based Hopetowns project emerged from the solidarity and support structures of the Calais ‘Jungle’ camp in northern France. Spearheaded by one of the former Calais camp community leaders, Hopetowns aims to support the successful integration and well-being of refugees into British society, by starting at the early stage of an individual’s asylum process.

Gaming Against The Hostile Environment has been created and organised because Fee and Zoë want to do something practical and tangible to help the people being directly impacted by the government’s decision to make their lives as difficult and miserable as possible.

Fee Mira has worked with and for displaced people, people with refugee status and people within asylum systems in Berlin, Calais, Scotland and across Europe since 2014. She has been an activist, volunteer, youth worker, language and IT teacher, and charity worker. This has given her a deep insight into the complex and unjust asylum system and a profound commitment to elevating its effects. She currently works for the Scottish Refugee Council and for Refugee Rights Europe and is involved in a number of volunteer, grassroots projects.

The UK government’s “Hostile Environment” policies have made it even increasingly harder for people within the asylum system to survive, strive and build dignified and healthy lives. People in the asylum system are exposed to insecurity, re-traumatisation, social isolation, deterioration of mental health, poverty and destitution.

Zoë Sams works as a Tools Programmer in the AAA Games Industry. She enjoys helping her local game development community, serving on the Board of Directors for IGDA Scotland from 2016-2019 and is currently a Women In Games Ambassador. She is a strong believer that networking and diversity can only strengthen our industry and push us to continue creating fresh, innovative content.

Please join in. If you do, if you have questions, or should you run into problems, please contact the organisers.