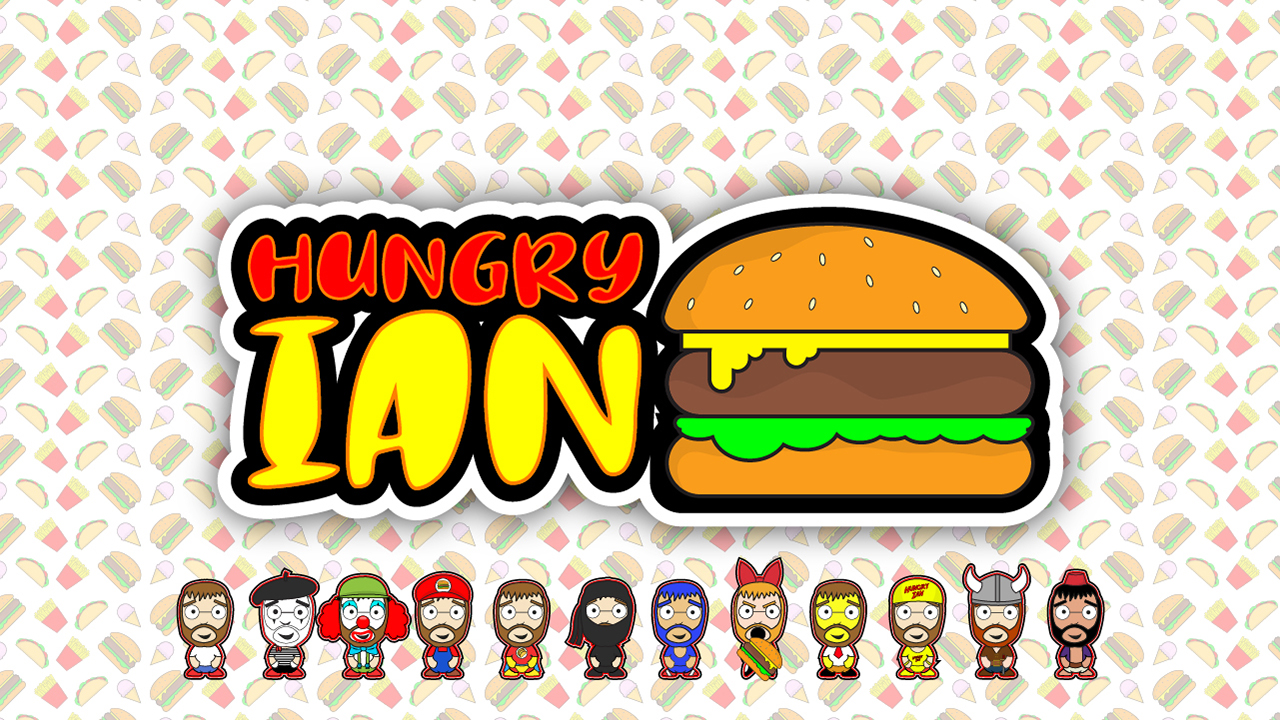 One of the most popular features on the SGN have always been the OUT NOW stories, where we list the games released by developers across Scotland.

Apart from anything else, it enabled us to build an annual release list of Scottish games, which helped showcase the amazing work being published by developers of all kinds, from the biggest AAA studios, through to dedicated indies and student teams.

It’s something we’re going to be doing a lot more of (and if you’ve ever listened to me ranting on about marketing, we’ll do ‘Coming Soon’ articles too).

This is open to everyone. Regardless of platform, genre, business model or the developer, we’ll let the world know you’re game is OUT NOW – and link to the store, the download or wherever people can find it.

Having said all that, we’re proud to present the first OUT NOW story of 2019: Hungry Ian.

The focus is on simple, fast and accessible fun:

“Survive as long as you can collecting the tasty treats to feed Hungry Ian while avoiding the poisonous bottles that give him a sicky tummy!

“With 12 characters to choose from and a range of achievements to achieve, Hungry Ian is sure to provide you with hours of entertainment.”

Scoff the grub, avoid the poison. It’s not only simple, it’s also great advice for life. So you could think of this as a valuable educational game as well.

Andrew French, the brains behind Stikka Media, is a regular participant in the annual Moray Game Jam and specialises in the sort of accessible, enjoyable arcade games, which draw in crowds of players.

You can find more of Andrew’s work on the Stikkz Media site.

Hungry Ian is OUT NOW on Google Play and Apple App Stores, and is playable online on the Stikkz Media site.