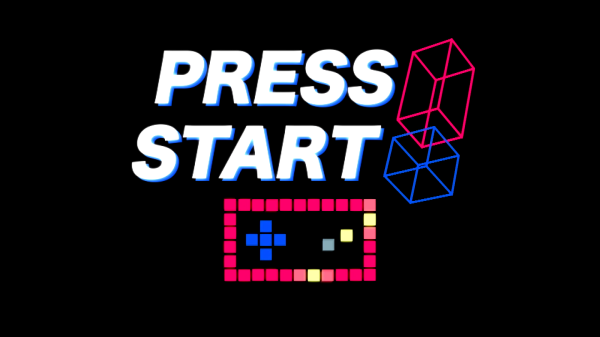 The Bit Socket boys are back with a brand new pilot episode of their online video games show. Scott and Joe have put together a programme that: ...celebrates games and entertains audiences of all abilities; using the accepted language and standards of TV to bring video games to a wide audience. The team are now looking at various... END_OF_DOCUMENT_TOKEN_TO_BE_REPLACED

Glasgow's Chunk has created a great reputation for building games which tie into television programmes and specifically those for kids. The company has just released a new title, based on one of the world's most beloved children's licenses, Peter Rabbit. The flash-based game is aimed at 4-6 year olds, and was commissioned by CBeebies to go... END_OF_DOCUMENT_TOKEN_TO_BE_REPLACED