If you thought BAFTA was just about film and television, think again.  The academy has built up a huge range of games events, activities and expertise over the last several years.  The annual games awards have been a major part of the UK's games scene for many years now and BAFTA created an entirely new... END_OF_DOCUMENT_TOKEN_TO_BE_REPLACED 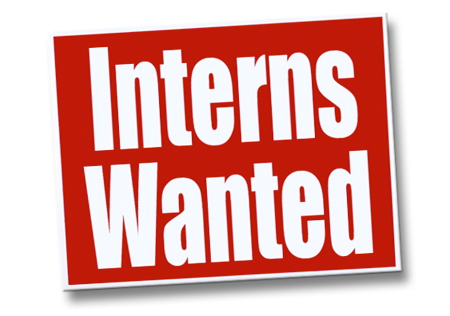 The use of interns is a subject which has raised a great deal of controversy across several industries in the last few years.  Unpaid internships have attracted criticism from student groups, industry bodies and even government. This has led many companies to become wary of interns, if not avoid them outright.  Which can be a... END_OF_DOCUMENT_TOKEN_TO_BE_REPLACED